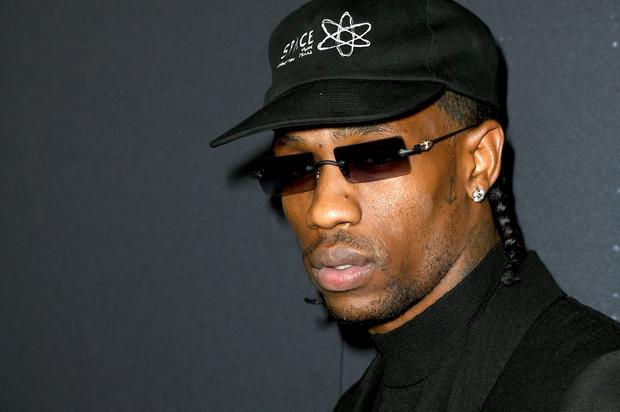 The seller wants a pretty penny for the figure, but the current bid is only a little over $4,000.

It’s obvious that any partnership with Travis Scott is a money-maker. The international superstar only continues to gain recognition as the years roll on, making anything associated with the Texas rapper a cash cow. Scott’s recent Cactus Jack x McDonald’s collaboration nearly made the mega-fast-food chain run out of items, and people stormed restaurants to get their special meals. We can only imagine how much money was made off of the associated merch, and now it looks like the special edition Travis Scott x McDonald’s action figure is bringing in big bucks.

According to the Houston Chronicle, the action figure is up for sale on Stockx and has been there since September 25. High Snobiety reports that there were only five Travis Scott x McDonald’s action figures sold, making the resale value out of this world. On Stockx’s website, the seller’s lowest asking price is $55K, however, the current highest bid is $4,050. The figure itself shows a smiling Travis as he holds a tray of his McDonald’s meal.

We’re not sure if a collector will come in and swoop up this one for the asking price or if the seller will re-evaluate that $55K, but with the number of dedicated fans Scott has out there, someone will pick it up.