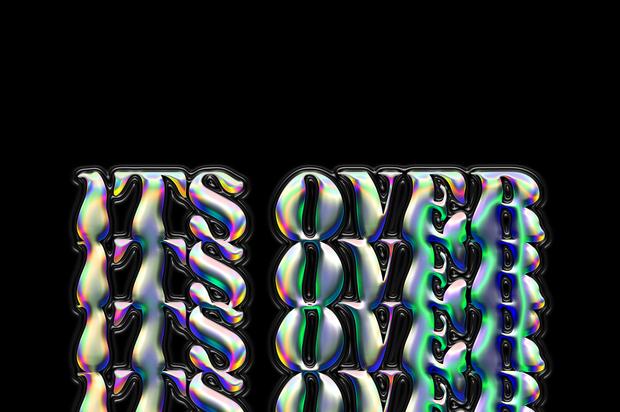 Pouya Grooves Out On “It’s Over” With Rocci

Pouya and Rocci have collaborated several times in the past, most notably on the former’s acclaimed album The South Got Something To Say. They’ve proven to have chemistry and, today, they’re re-upping and heading in a brand new direction.

Clearly influenced by the sounds of the eighties, Pouya and Rocci have just released a funky new record that sounds different from anything in Pou’s catalog.

“It’s Over” deals with the loss of a partner, which is a subject that Pouya has explored in the past. The production is groovier than anything he’s done in the past though, possibly signifying a new niche for the Florida native.

It’s been somewhat of a quiet year for Pouya as he plans out the release of his new project, titled Florida Boy Do Your Dance!, but we can always count on him to drop when it’s needed.