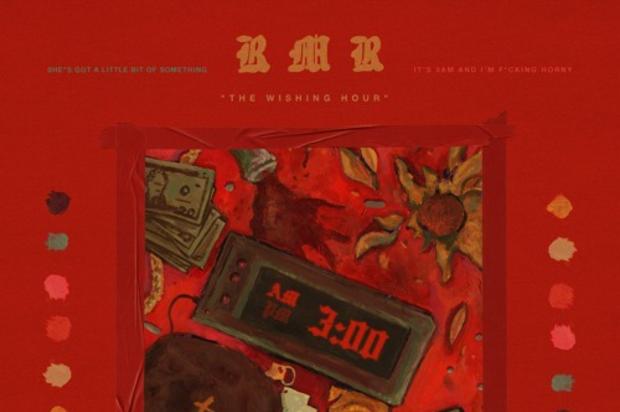 RMR burst onto the scene earlier this year with an incredible rendition of “Bless The Broken Road,” called “RASCAL.” Since then, RMR has been doing songs with some pretty big artists and fans are already wondering what will be next for him. Well, it seems like RMR is now going to be getting back into his interpolation bag. It was recently revealed that the artist is working on a project called 4th Quarter Medley which will contain three interwoven music videos. Each video will contain an interpolation of a classic song.

For the first video, RMR has chosen to cover Matchbox Twenty’s hit track “3AM.” This new version of the song is called “The Wishing Hour” and it shows RMR in what appears to be a bar, covering the song with a band around him. While the chords and melodies are the same as the original, RMR has given the lyrics just a tad more edge, leading to a humorous and effective result.

Check out part 1 of the 4th Quarter Medley below, and let us know what you think.

She puts it up his nose and tells him order more bottles
He’s never worried ’boutâthingsâlike that
She knowsâhis credit card pin, but that’sâreally his fault
And she’ll only dance when it’s raining