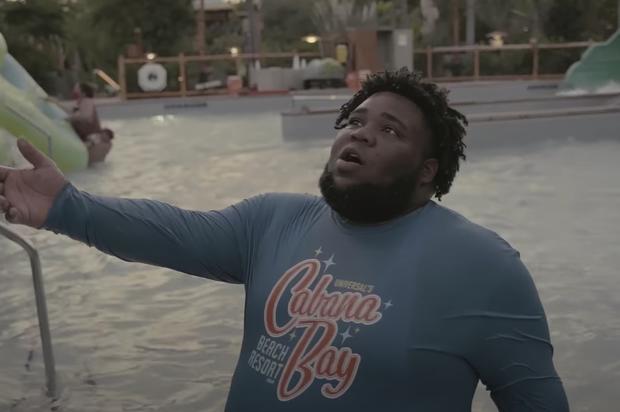 One of the most emotive young rappers in the game, Florida native Rod Wave is able to pull deep from his soul to spill everything in the studio. He treats his sessions as though he were speaking with a therapist, discussing past trauma and how it still affects him today. As a result of things that have happened in Rod’s past, he’s got to keep his grind on 24/7, distracting himself with his creative spirit all week long.

That’s the basis of Rod’s latest single, which is officially out now.

The rapper shares plenty of behind-the-scenes footage, including some rare time off at a water park with his team. The “Heart On Ice” artist goes through the motions for this one, sliding over the beat produced by ZachOnTheTrack, D. Major, and others, to come out with another melodic record that will add to Rod’s growing catalog of dope tracks.

Check out the new release below.