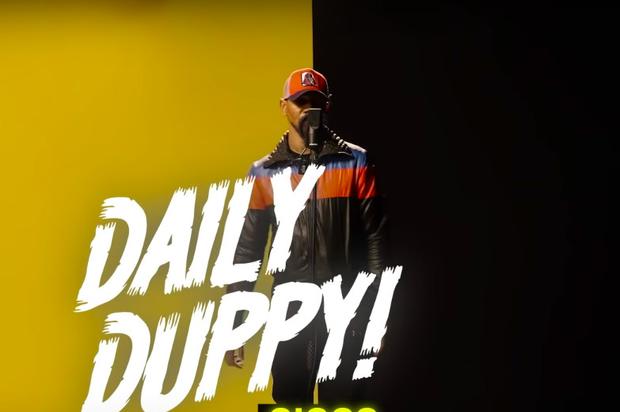 Giggs has maintained a high level of lyrical aptitude over the course of his career. While the sound of UK has shifted towards drill and further away from grime, Giggs has always maintained that he’s a UK rap artist. Perhaps, that label has prevented him from getting boxed in throughout his career.

At the core, Giggs is still an MC, and he proves this every single time he touches a mic. He’s the latest rapper to touch the booth for GRMDaily’s “Daily Duppy” freestyle where he unleashed a barrage of bars detailing the UK streets and his position on the rap game.

The latest freestyle form Giggs arrives a few months after the release of his last album, Now Or Never. Check out his “Daily Duppy” freestyle below.

Quotable Lyrics
Back on that gang ting
Ice cream man, back on that van ting
Can’t see man, MAC on that hand ting
Like He-Man, Battlecat, camping