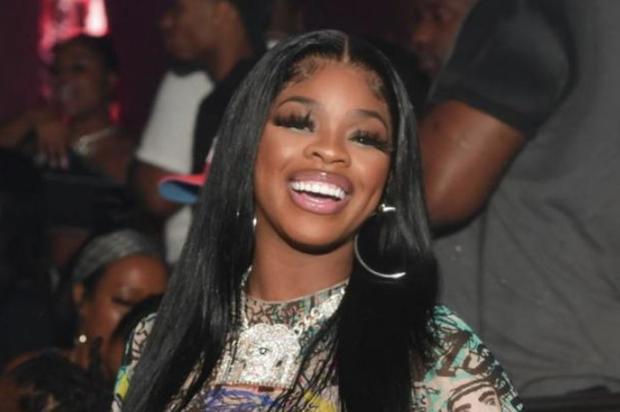 She thought that the sick fan was a bot.

JT seems to deactivate, whether by choice or not, her verified Twitter account quite often. It’s been taken down a few times since December, especially in the wake of some of her old problematic Tweets surfacing. On Saturday, though, JT found herself in some especially hot water on Twitter when she viciously blocked a fan of hers who is dying of cancer.

Underneath one of JT’s Tweets from this morning, a fan named Shaddai reached out, writing, “Hey JT sorry to bother u I know I’ve said this b4 but I’m a big fan of Urs & I think ur amazing & funny. Seeing u help me keeps my spirits up when I’m in pain. Im dying & have cancer. You said u would DM me but never did. I still would like facetime u for 5mins if possible Luv u.”

After seeing the Tweet, another fan responded to boost the Tweet, asking JT to look at it. Shaddai then responded to that fan, saying, “She blocked me y’all won. Y’all can seeing me death messages and seeing me emails to die on my go fund me or to my mother. Y’all won I get it.”

When another fan called her out, JT responded, saying that she thought it was a bot account and she’d investigate it further. Upon realizing she was in the wrong, she Tweeted out saying she’d pray for the girl since that was “stronger than a phone call.”

What do you think? Is JT in the wrong? Check out her since-deleted Tweets below and let us know your thoughts in the comments.