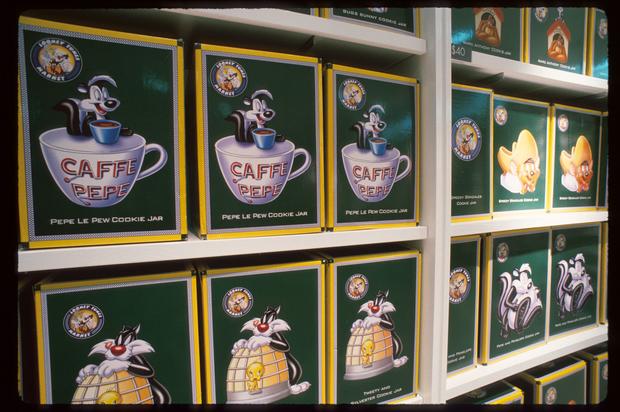 Pepe Le Pew has been cut from the “Space Jam” sequel due to a questionable scene in the film.

Looney Tunes characters have been called out in the past for the former problematic behaviors. For instance, the very first Looney Tunes cartoons contained some very blatant racial undertones that are no longer welcome in today’s day and age, and with good reason. Recently, however, one New York Times columnist wrote about the history of Pepe Le Pew, who is the infamous french skunk that roams around Paris trying to look for a female companion.

The columnist argues that Pepe Le Pew’s character propels rape culture as he never takes no for an answer, and makes female characters uncomfortable. The reaction to this piece has been quite polarizing on social media, although it has already had immediate effects on the latest Space Jam movie.

According to Deadline, Pepe Le Pew will no longer be in the film. There was one scene in particular that directors felt crossed the line, especially in light of the discourse surrounding the charcter. This scene saw Pepe Le Pew acting as a bartender, all while hitting on actress Greice Santo. Eventually, Santo hits Pepe Le Pew over the head after he continuously tries to kiss her. Considering what has been written about Pepe Le Pew this past week, it’s easy to see why the movie would want to remove such a scene, just to be on the safe side.

For those of you who are excited to see Space Jam: A New Legacy it will be arriving sometime in July, and hopefully, theaters will be open by then. For many, this is going to be a huge piece of nostalgia.