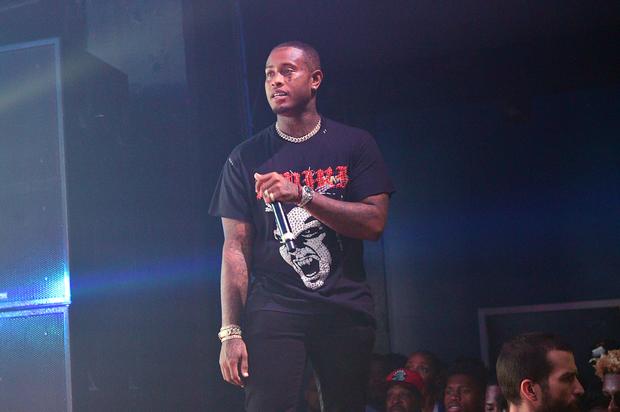 Southside says he’s “throwing the towel after this album.”

For over 10 years, Southside‘s had his hand in some of the biggest records in rap music. His early hits with Waka Flocka undoubtedly helped shape the genre of rap in the past decade, and these days, he’s among the game’s go-to producer for hits. He’s worked alongside Future, Young Thug, Migos, and Drake, to name a few but it appears that he’s accomplished all that he’s set out to do. Following the next 808 Mafia album, it appears that we will no longer be hearing “Southside on the track” on any future trap bangers.

Retirement is officially in the plans for Southside who took to Twitter to reveal that he’ll be out of the game after this upcoming group project it out. Following the grind of the last decade, he said that he’s happy with all that he’s done in his career and is set to take on bigger roles outside of music.

The announcement shouldn’t necessarily be surprising since it’s clear he isn’t entirely impressed with the current state of the game. Last week, he announced that there were only five rappers in the game worthy of his beats.

What do you think of Southside’s announcement?