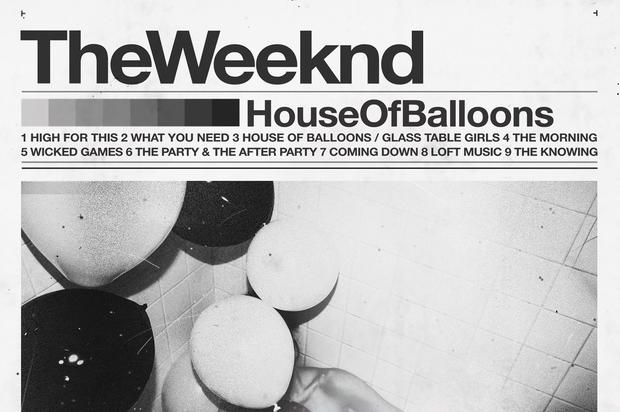 In honor of the 10-year anniversary of House of Balloons, The Weeknd has dropped a reissue of his iconic debut mixtape. Earlier this week, he announced that the updated project would feature original mixes and samples that didn’t end up on his 2012 compilation project Trilogy.

House of Balloons features a number of the Weeknd’s earliest hits including “Wicked Games,” “Loft Music,” and more.

In addition to a reissue of the mixtape, The Weeknd is working with contemporary artist Daniel Arsham for a new merch drop that will hit his online store at 3:00 PM, Sunday.

“The summer of 2011 will always be marked by House of Balloons. Like a time travel device, the album transports me back to that specific moment in time every time I listen,” Arsham said of the collaboration. “It is a great privilege to work with The Weeknd and the XO Team to reimagine the iconic album art of House of Balloons as an eroded sculpture for the 10 year anniversary.”

Check out the official House of Balloons reissue below.