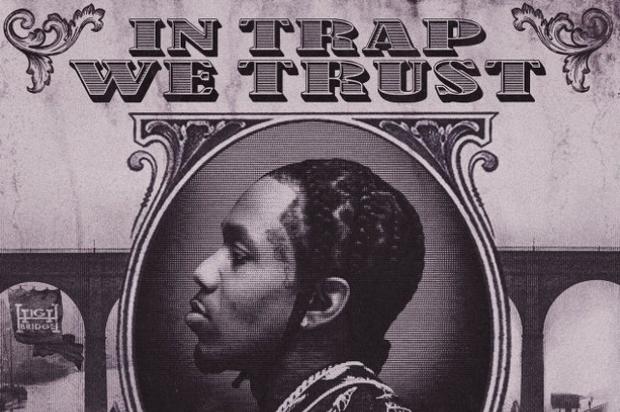 Bronx rapper Trap Manny has been bubbling out of the East Coast and beyond. He’s known for his affiliation to A Boogie Wit Da Hoodie and Highbridge The Label but he’s established himself as a force on his own. This week, the rapper returned with his latest body of work, In Trap We Trust including a star-studded tracklist. The project, released via Atlantic Records, finds Trap Manny shining alongside some of the brightest names in hip-hop right now like Lil Durk, and the late Pop Smoke. Additionally, he connects with Don Q and A Boogie Wit Da Hoodie, as well as Rubi Rose.

With many heavy-hitters attached to the project, Trap Manny is clearly on his way up. Check out In Trap We Trust below.