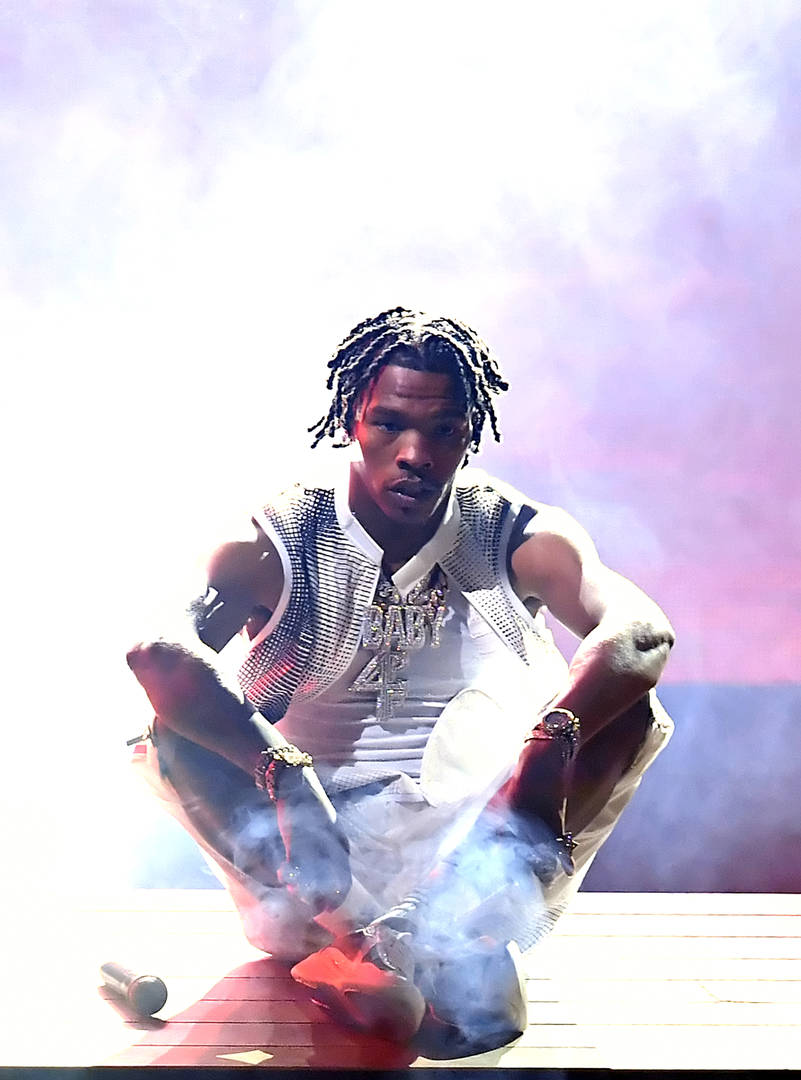 Lil Baby needs three months to train but he’s interested in a rematch against Quavo and Jack Harlow.

Many probably forgot about Lil Baby‘s basketball skills by the time the Grammy awards rolled around last week. Despite not taking home a single award, his performance was one of the most talked-about of the evening, even if it wasn’t entirely positive. The rapper’s delivered a powerful performance of “The Bigger Picture” alongside Killer Mike and Tamika Mallory who called on Joe Biden to push for systemic change.

Even after such a critically acclaimed performance, it seems that the loss from the Bleacher Report 2-on-2 is still lingering at the back of Lil Baby‘s mind. The rapper faced humiliation for his horrendous shot and overall handle but it appears that he’s readying to prove himself. However, he needs a few months to prepare. Baby hit IG story earlier today where he demanded a rematch against Quavo and Jack Harlow, as long as he could get three months in to train. “Give me three months Im setting one of these up!! Y’all got me fucced up,” wrote Baby.

The L seemed to be handed to Baby through the work of karma. Just days before, he belted out, “Quavo! JACK HARLOW! I don’t really think a n***a like Jack Harlow can beat me at nothing.” Perhaps he needed some help from Quavo but Jack Harlow proved Baby wrong at the end of the day.

Do you think Lil Baby can make up for the poor performance earlier this month? Sound off in the comments.