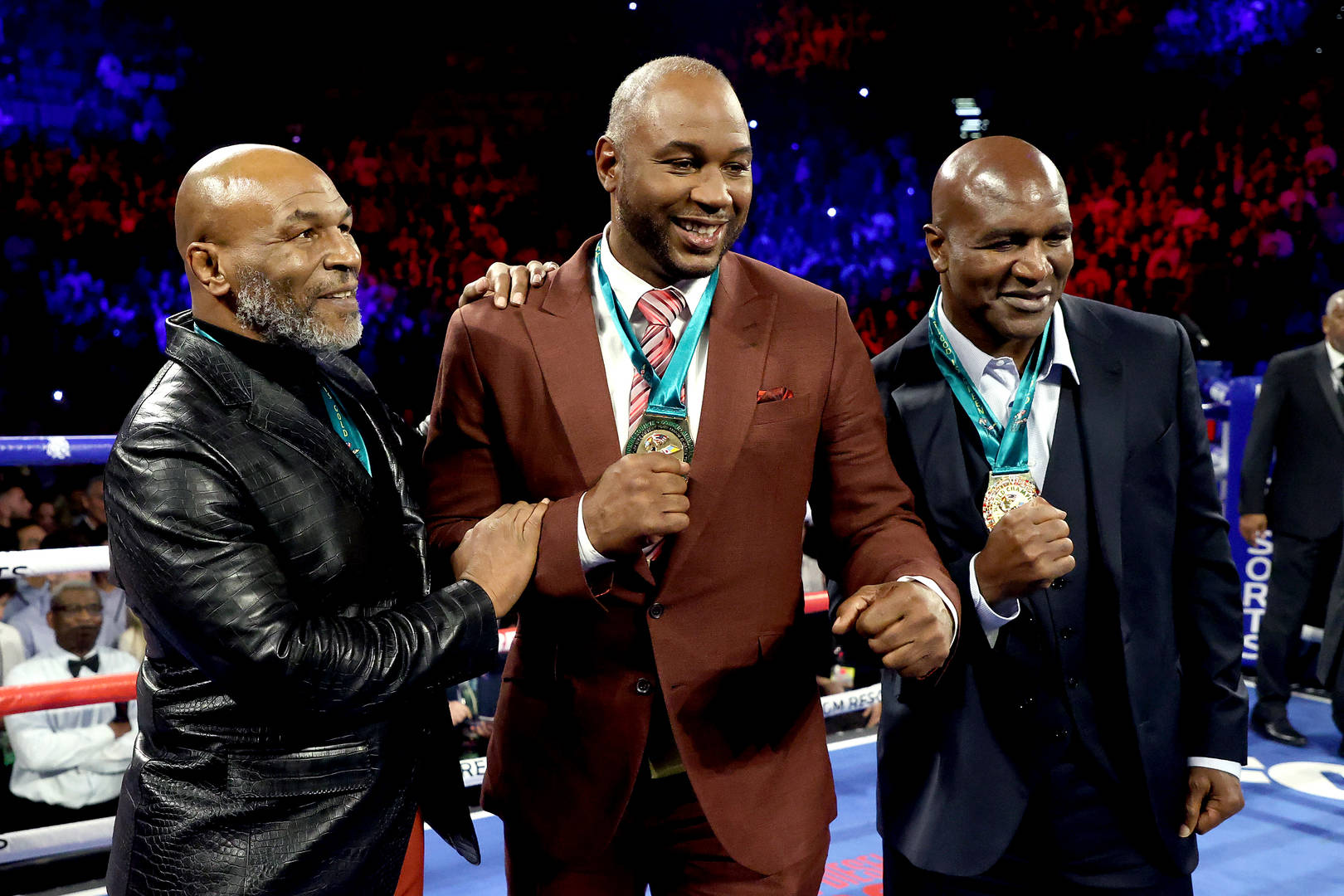 It seems as though Mike Tyson was unaware of the state of negotiations.

Just a few days ago, reports swirled out of Evander Holyfield’s camp claiming that a deal with Mike Tyson fell through as the two were going to go up against one another on May 29th of this year. Fans had been anticipating this match for a while, and it seemed like both sides were eager to get something done. Regardless, it was reported that Tyson wants too much money, and it made Holyfield’s team take a step back.

During an IG Live interview conducted by Haute Living, Tyson came out and said the fight would happen and he was pretty confident about it all.

“I just want everybody to know the fight is on with me and Holyfield,” Tyson said. “Holyfield’s a humble man I know that and he’s a man of God but I’m God’s man. Listen, I’m going to be successful May 29.”

Shortly after the interview, Tyson’s own representatives reached out to TMZ and revealed that Tyson was confused during the interview. In the end, a deal has yet to be made and for now, there is no guarantee that Tyson will be fighting against Holyfield on May 29th.

This is disappointing news for boxing fans although considering Tyson wants it to happen, perhaps we will see a real deal sooner rather than later.