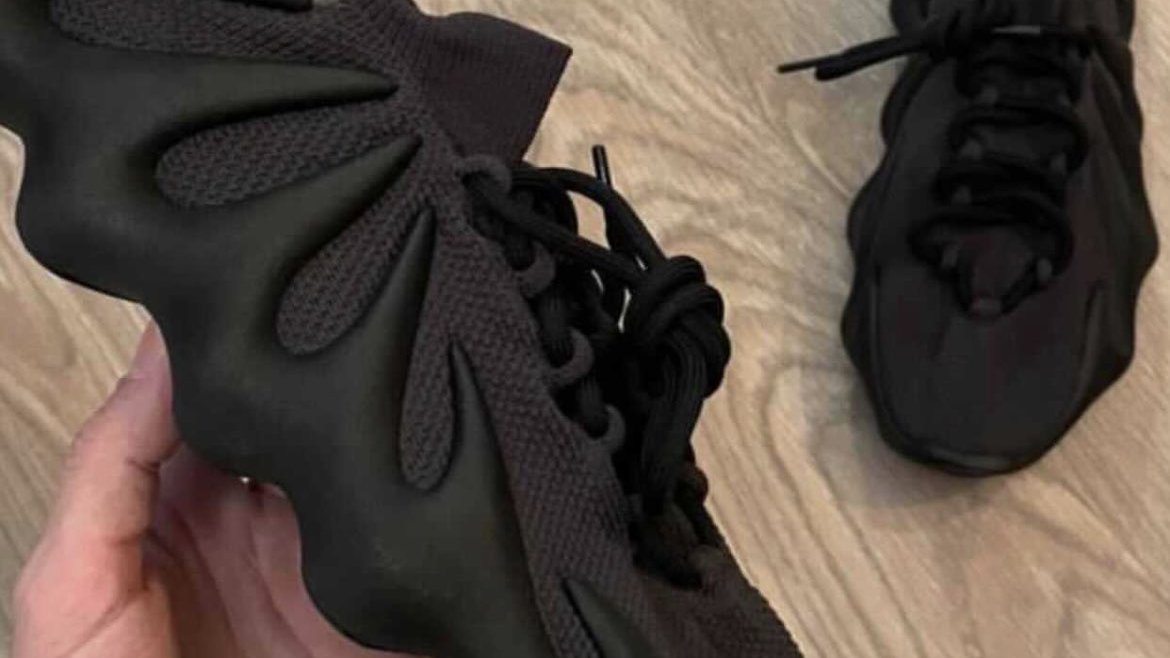 Since launching in 2015, Kanye West’s Adidas Yeezy line has followed a general launch formula. New models are typically introduced in grey and/or white-based make-ups, quickly followed by sleek black colorways. That once again appears to be the case with the newest addition to the lineup, the Yeezy 450.

Yeezy Mafia reports that a “Dark Slate” 450 is in line to release sometime this spring. The shoe, which is already being given a “Dark Knight” nickname by some sneakerheads, features a mesh upper in utility black, which Yeezy Mafia describes as “brownish” — you’ll notice it’s lighter than the spiky, flame-like midsole design.

The “Dark Slate” Yeezy 450 is expected to retail for $200. We’ll update you wih release specifics as soon as they’re announced.