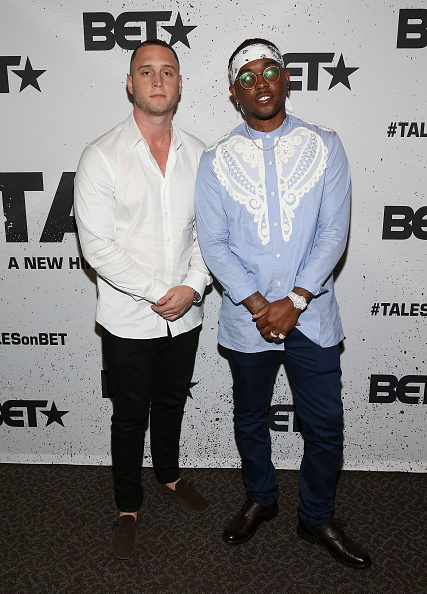 Chet sent social media into a frenzy with the declaration.

Chet Hanks has been a prominent personality on the internet, particularly for his Jamaican-accent antics that received mixed reviews from the audience. He’s remained relatively out of public scrutiny since he was confronted about the accent on Clubhouse back in December, sticking to his typical shirtless workout selfies. That changed yesterday (March 26) however, when he shared a video on his social media yesterday declaring it was going to be a “White Boy Summer,” setting off all types of reactions on Twitter.

Playing on Megan thee Stallion’s influential term “Hot Girl Summer,” the son of Oscar-award-winning actor Tom Hanks took to Instagram to offer his own take about what this summer’s slogan should be. “Hey guys, um, look I just wanted to tap in really quick, I got this feeling man” he began.

“That this summer, it’s about to be a White Boy Summer. You know, take it how you want. I’m not talking about Trump, NASCAR type white, you know,” he further explained.

“I’m talking about you know, me, you know, Jon B, Jack Harlow type White Boy Summer. Let me know if you guys can vibe with that and you know, get ready,” he continued, referencing the Louisville rapper and the popular 90s singer.

He finished, “Cause I am!” He penned in the caption of the video to further hone in his point, “Is it bout to be a White Boy Summer or am i trippin ??? Tag a REAL vanilla king #respectfully.”

As you can probably already imagine, social media took no time to waste in roasting Chet. “I physically can not imagine Chet Hanks and Tom Hanks talking to each other,”  commented one user.

Another hypothesized, “You will never convince me that Chet Hanks is anything but an elaborate prank designed by Hollywood execs to test the limits of Tom Hanks’ marketability.” Check out more reactions to Chet’s latest controversy and let us know what you think down in the comments.