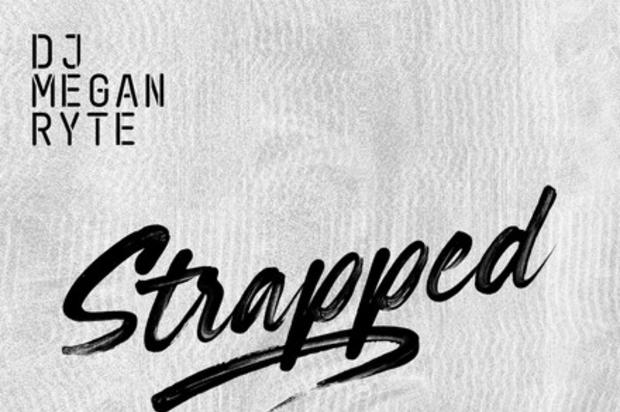 DJ Megan Ryte is promoting her forthcoming debut album with three new singles, one of them in collaboration with Sleepy Hallow, who has been a major pioneer within Brooklyn’s drill scene. On this dark, hard-hitting track, Sleepy Hallow talks about sitting on top and being untouchable, being able to get whatever girl he wants and essentially evading any kind of consequence. “Your bitch a baddie, you can’t get her back / And she call me daddy only ’cause I rap,” Hallow raps.

“Strapped” showcases DJ Megan Ryte’s versatility as an artist and producer, as the drill scene is not one she normally covers on her famous radio show on New York’s legendary HOT 97. It’s clear that Megan wants to come out of the gate at full speed for her debut album, which drops on April 16th. Based on the three singles she’s released so far in anticipation of it, it’s bound to be an exhibition of her many talents.

Check out DJ Megan Ryte and Sleepy Hallow’s new single below, and mark your calendars for the release of her album on April 16th.

Quotable Lyrics
You know I’m still ducking from the jakes, uh
Still putting opps on skates
Bro got booked for shooting like he Clay
Threw out the Glock, I just want the K