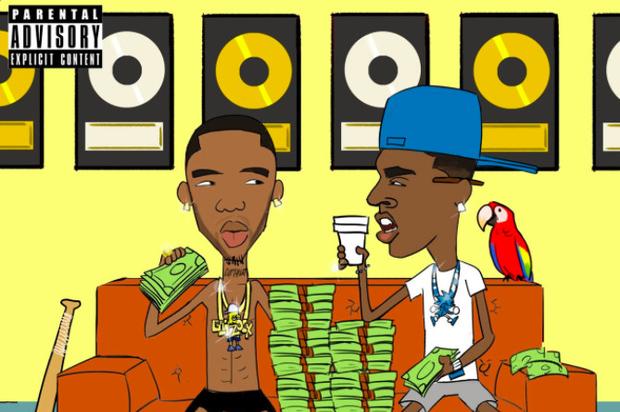 There are hardly two rappers who keep it as real as Key Glock and Young Dolph. The Memphis rappers have carved their own lane in the rap game, especially for Dolph, who continues to position himself as an independent boss with a blossoming roster with Paper Route Empire. Glock, who is part of the Paper Route Empire family, has continued to build a solid catalog, both as an independent artist, as well as his collaborative efforts alongside Dolph.

Among the many highlights on their latest joint project, Dum & Dummer 2, the rappers declare their uncut authenticity on track 2, “What u see what u get.” Bandplay creates an atmospheric space with touches of 80s nostalgia while Key Glock and Dolph reflect on their blessings. “We made the rules then broke the rules, we do what we want,” Dolph raps.

Check out the track below.

Quotable Lyrics
Is that you up there? Keep tellin’ God, “Keep blessin’ me?”
M’s on M’s, but I keep that FN right next to me
I come from shit, that’s why I ball on them so heavily
Stack it, flip it, stack it again, that’s my recipe

Lil Baby Struggles To Pick Up A Baby