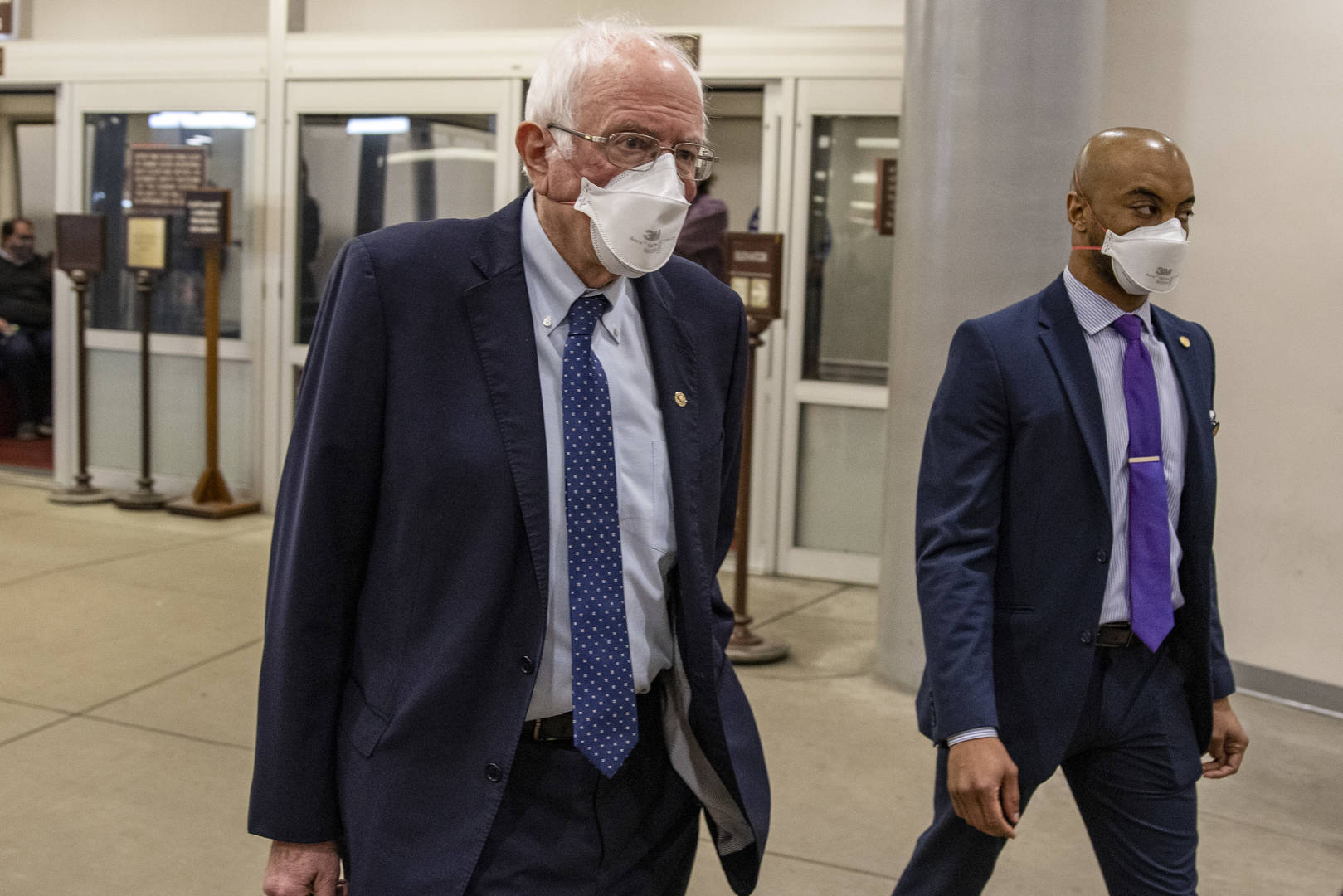 Bernie Sanders Takes A Swipe At Nike And Phil Knight

Nike is one of the biggest companies in the entire world and every single year, they bring in billions of dollars worth of profit. Like most big companies in the United States, they always avoid paying high tax rates, which has been a point of contention for many Democratic politicians, especially Bernie Sanders, who has always pushed Social Democracy, as we see in many Scandinavian countries.

Today, Bernie actually took a jab at Nike and its founder Phil Knight. As Sanders explains, the company continues to bring in billions of dollars and in the end, they pay less in tax than what it would cost for a pair of Air Force 1s. Needless to say, Sanders wants to see more accountability from Nike and brands like it.

“If you paid $120 for a pair of Nike Air Force 1 shoes, you paid more to Nike than it paid in federal income taxes over the past 3 years, while it made $4.1 billion in profits and Nike’s founder, Phil Knight, became over $23 billion richer. Yes. We must #TaxTheRich,” Bernie wrote.

Depending on which side of the political aisle you fall under, Sanders’ opinion might be controversial. However, with many falling into poverty with the pandemic, it is important that the wealthiest people pay their fair share. Otherwise, things will remain desolate forever.