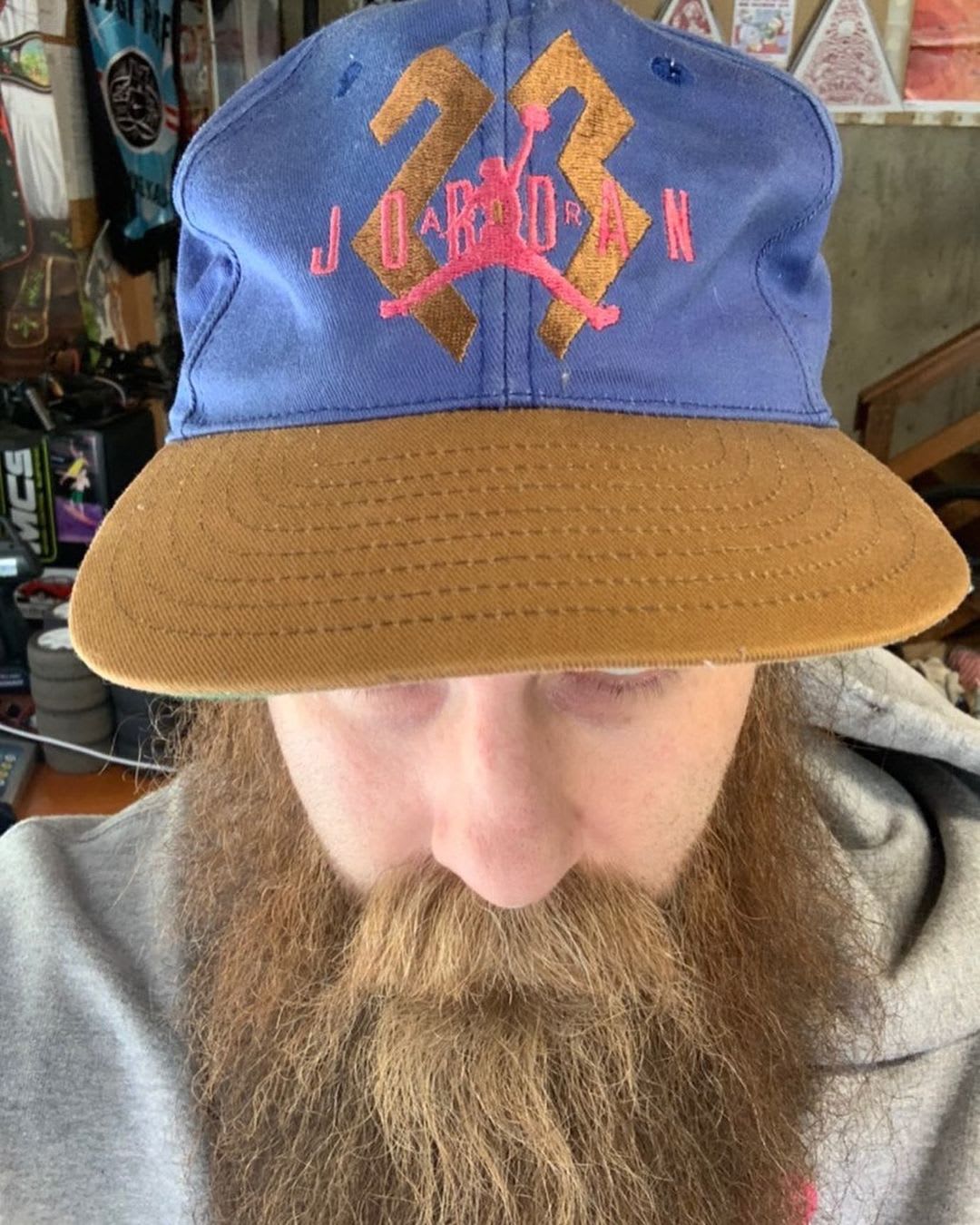 Nike SB knows no bounds when it comes to pulling inspiration for its SB Dunk colorways, and this upcoming Dunk Low release serves as evidence of that fact.

Thanks to @Ryuhei_kitazume on Instagram is a first look at the upcoming SB Dunk Low “Pelle Hat” reportedly dropping next month. According to @NikeSBorNothing, this colorway is said to be inspired by Nike SB’s former senior product line manager Steve Pelletier’s Air Jordan hat that he’s had since the 7th grade. The shoe uses blue leather as its base which is paired with light brown suede overlays. while red hits appear on the Swoosh, shoelaces, and tongue tag. Breaking up the colorful look is a white midsole with a blue outsole.

According to @NikeSBorNothing, the “Pelle Hat” SB Dunk Low is expected to release at select Nike SB retailers sometime in May, but official release info has yet to be announced by the brand. Stay tuned to Sole Collector for updates.