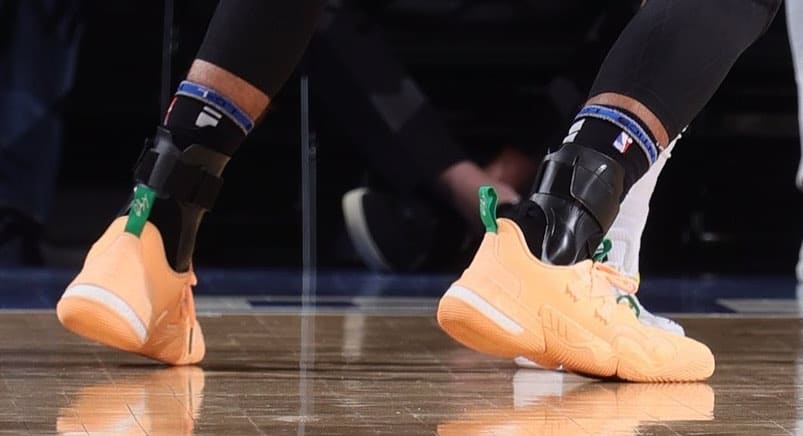 Since signing with Adidas after getting drafted in 2018, Trae Young has been one of the unofficial faces of the brand’s N3xt L3v3l shoe, helping lead its rollout and wearing it throughout his pro stint thus far. Now, it’s confirmed the Atlanta Hawks All-Star has not only signed an extension with the Three Stripes, but he’s got his own signature sneaker on the way.

Young broke the news on ESPN today, announcing he’s signed a multi-year extension with Adidas. His signature sneaker, the Trae Young 1, is set to arrive during the Fall 2021 season.

“I’m super excited,” Young told ESPN’s Rachel Nichols. “This is a dream come true for me. I dreamed as a kid, just playing on those little goals in your room, putting on [signature] shoes and dreaming of being that player.”

Check back soon for more details on the upcoming Adidas Trae Young 1.

UPDATE (05/24): Young officially debuted his first signature shoe with the Three Stripes, the Adidas Trae Young 1, for his first-ever NBA Playoff game yesterday. As of now, the shoe is scheduled to hit shelves in the fall but specific release details have yet to be announced by the brand.