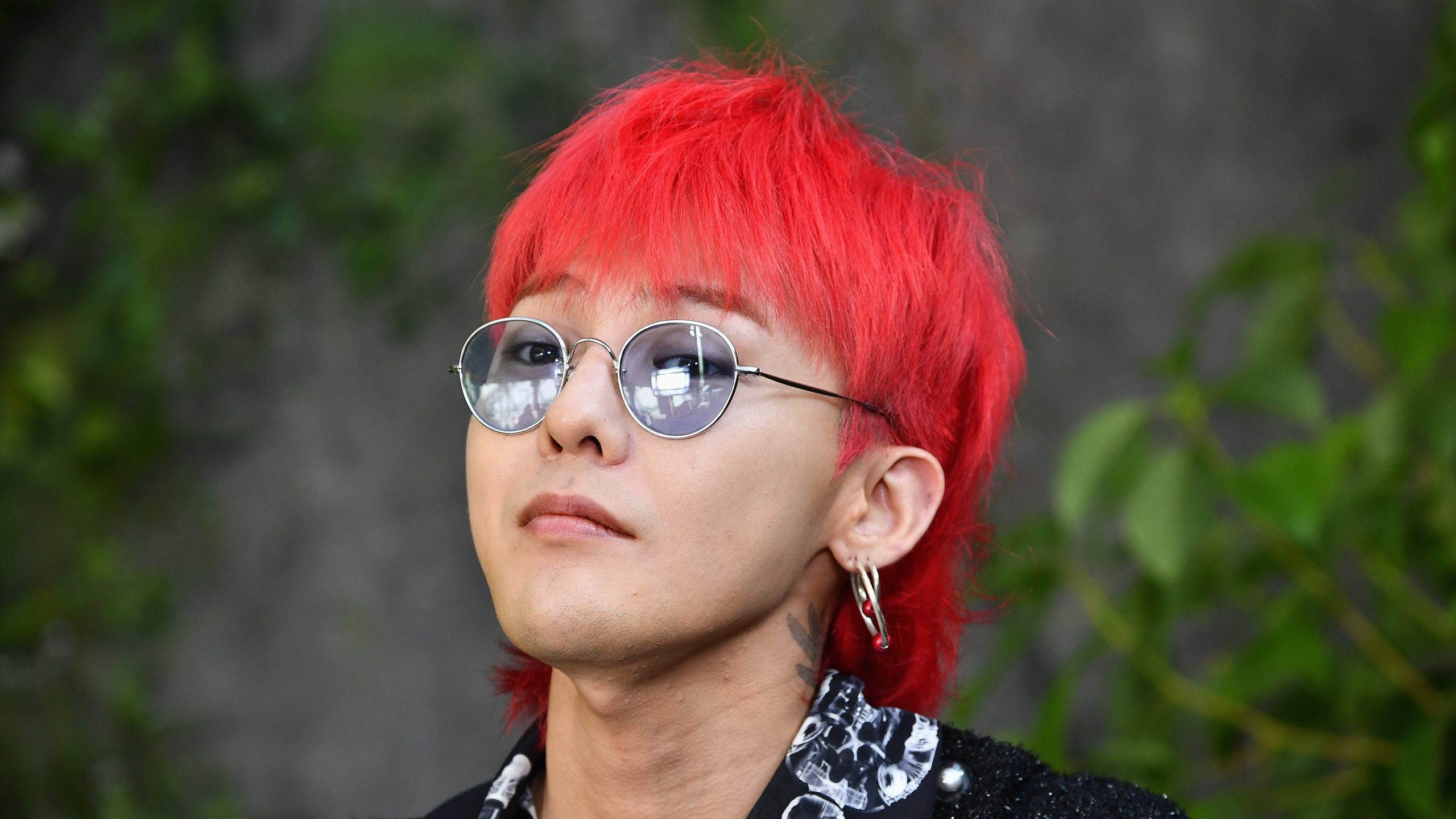 After delivering his two “Para-noise” Air Force 1 styles in the last two years, K-Pop icon G-Dragon may be taking his relationship with Nike to a whole new level.

According to Py_rates on Instagram, set to release this holiday season is the Nike Kwondo 1, a new silhouette designed under G-Dragon’s Peaceminusone fashion label. Given its far-out release date, an early look at the purported shoe has yet to appear but the according to the account, the shoe will debut in a tonal white makeup although it wasn’t revealed if additional colorways are also expected. Early details indicate that the collab will come with a $180 price tag.

As of now, neither G-Dragon nor Nike have announced the release details for the rumored Peaceminusone x Nike Kwondo 1, but stay tuned to Sole Collector for new developments as they become available.