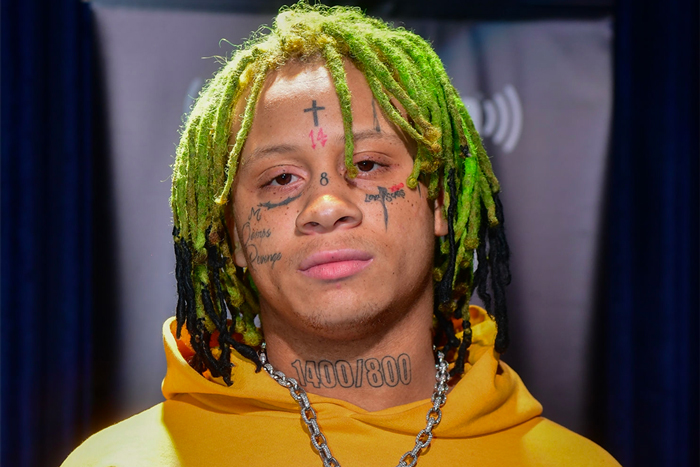 Trippie Redd’s tour bus was involved in a shooting on Tuesday morning (Sept. 7) in Maryland.

The vehicle was driving down Maryland Route 295 when police said a passing motorist pulled up to the side and opened fire just before 3 a.m., reports WBAL-TV 11. One of the bullets hit the bus driver, who pulled off the road and got help.

According to investigators, the tour bus had just left the MECU Pavilion in Baltimore’s Inner Harbor and was headed to the airport following Trippie’s performance on Monday night. Ten members of the concert crew were on the bus, but none were harmed. It’s unclear if the Trip at Knight rapper was among the passengers.

An investigation is underway to determine why the shooting occurred and who is responsible.

“Part of the ongoing active investigation is to determine whether this was a targeted incident or not,” said Elena Russo, spokeswoman for the Maryland State Police. “Police have been working with the passengers on board the bus as well as a few motorists who were driving by who did see the incident so there are a few conflicting details in terms of what kind of vehicle was involved and what that suspect might have looked like.”

The interstate was shut down and police took witness statements from passengers. Anyone with information is asked to contact investigators. No charges have been filed or arrests made at this time.

Trippie performed at the MECU Pavilion as part of his “Trip at Knight” tour in support of his latest album of the same name.