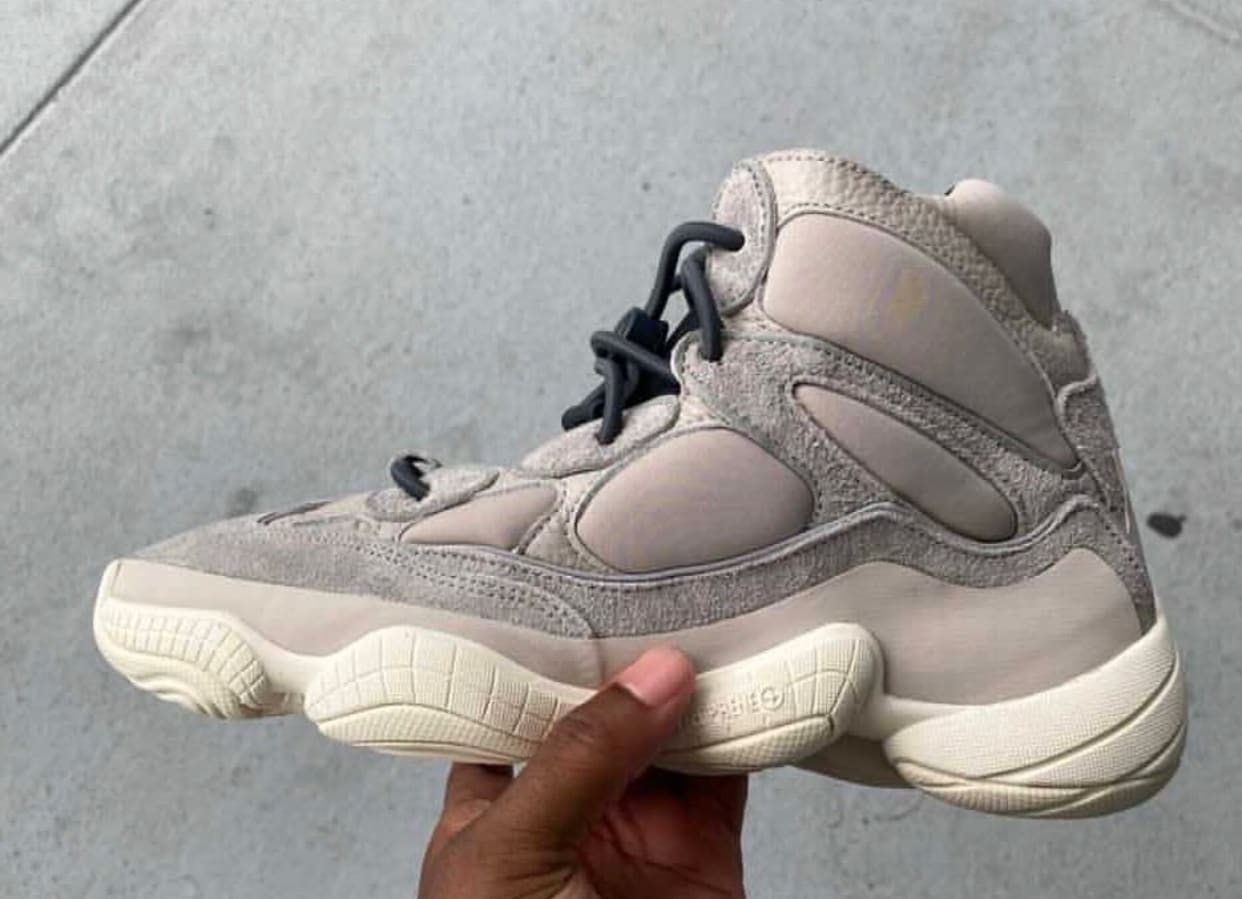 It’s been a busy year for the Adidas Yeezy 500 High. The shoe has already released in a number of colorways like the “Sumac,” “Tactile Orange,” and “Mist Slate,” and now a new style is around the corner just as fall hits.

Kanye West and Adidas keep it simple with this new colorway, dubbed “Mist Stone.” The high-top pair features different shades of grey on the suede and leather overlays and neoprene upper. The colors are contrasted with a charcoal neoprene tongue and fixed bungee-style laces. Below sits a cream-colored Adiprene outsole derived from the Adidas KB8 3.

According to Yeezy Mafia, the “Mist Stone” Yeezy 500 Highs are slated to release on Oct. 4 for $220, although the pair has yet to be officially confirmed Adidas. Expect these to release next week via the Adidas Confirmed App, Yeezysupply.com, and select Adidas Originals retailers.