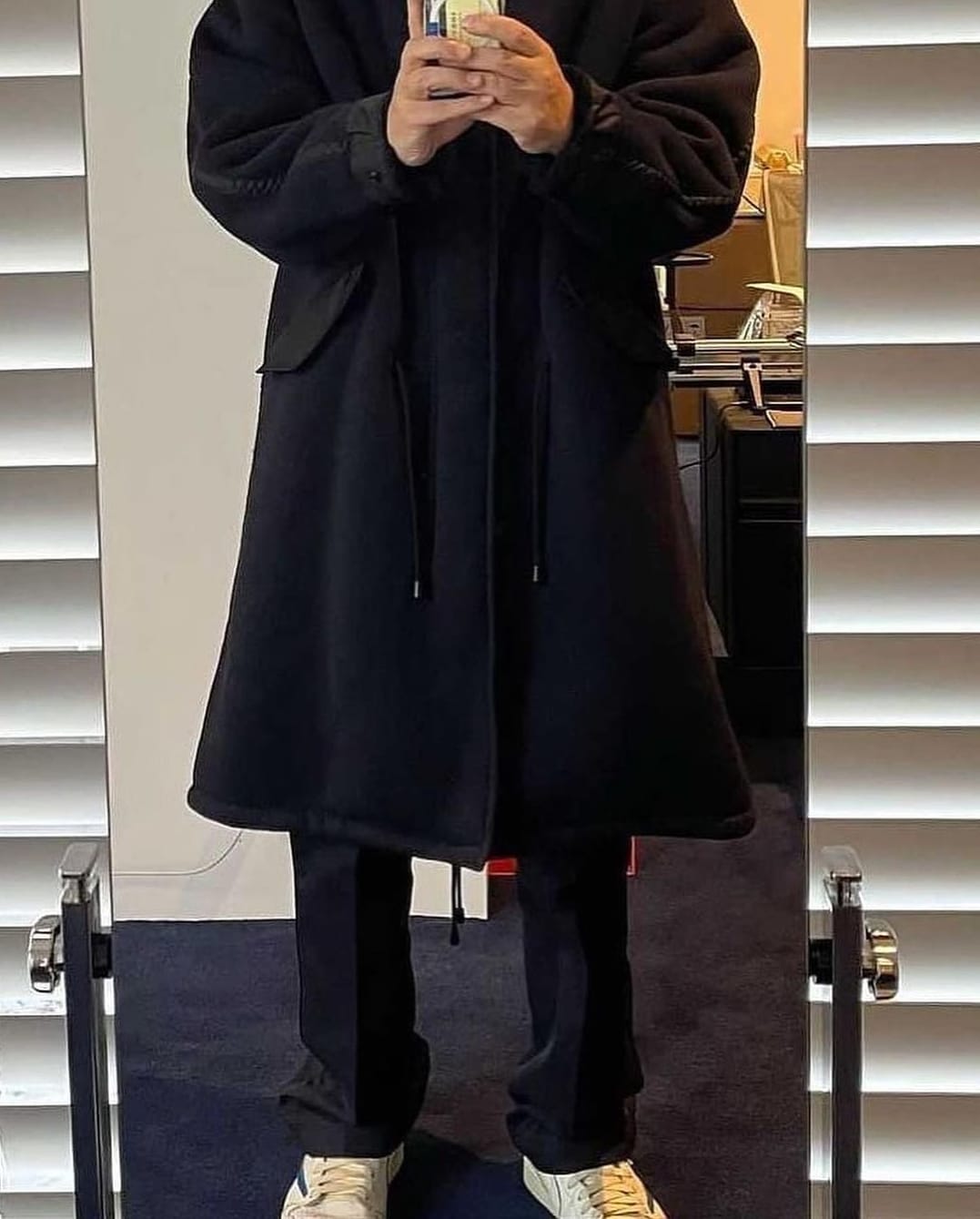 In addition to releasing two Air Jordan 1 collabs with Travis Scott this past summer, it appears that more could possibly be on the way after Hiroshi Fujiwara was spotted in an unreleased version of the shoe.

This time, the Fragment designer shared a photo on Instagram of himself in a previously-unseen Travis Scott x Fragment x Air Jordan 1 Low. In addition, Fujiwara was also spotted wearing the pair via a photo shared by @w_t_s_1987 and @k4ix1n, which shows the shoe donning a predominantly white-based upper that’s paired with a blue reverse Swoosh on the lateral side. The blue hits also make their way onto the heel tab as well as the outsole.

In addition to the aforementioned pair, DJ Chase B was also spotted in an unreleased Fragment x Travis Scott x Air Jordan 1 High sample in July.

As of now, there are no confirmed plans for this Fragment x Travis Scott x Air Jordan 1 Low to be released but we’ll keep you updated if anything changes.