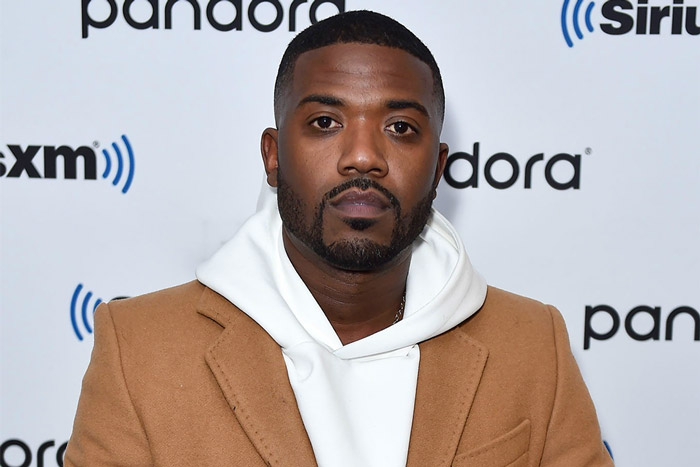 Ray J is battling pneumonia in the hospital and the situation reportedly got so bad, he thought he was going to die.

Ray J’s manager, David Weintraub, tells TMZ that the singer was hospitalized four days ago when doctors learned he had pneumonia.

When he was admitted, doctors originally thought he had COVID and placed him in the COVID wing of the hospital. He was given five COVID tests, all of which came back negative, and was transferred out of the COVID wing two days later.

In a phone call with TMZ, Ray J shared his worst fears. “I thought it was over. I started praying and knew God is good so I just kept praying,” he said.

But he is not out of the woods yet. He is currently receiving oxygen and has difficulty breathing and talking. He wakes up at 6 a.m. and feels like he could go home, but by 6:30 things deteriorate.

He is asking for prayers and hopes for a quick recovery so he can see his two kids. His manager is hopeful that he will be able to go home by the end of the week.