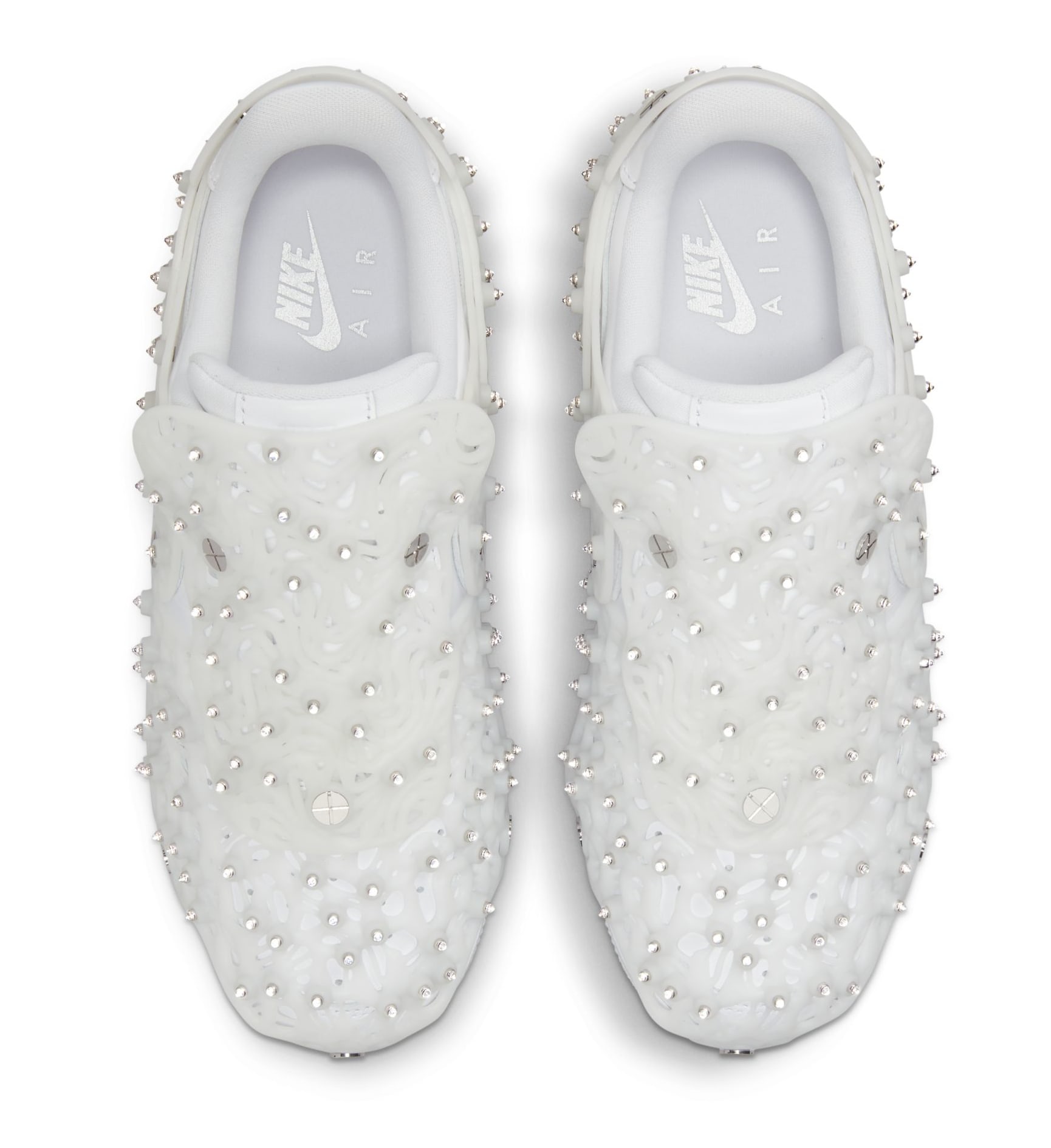 Nike and Swarovski have been releasing crystal-covered Air Max 97 collabs for quite some time and now it looks like the shimmery look is coming to another classic model.

Official Nike product images shared by @US_11 on Twitter show two iterations of what’s said to be a Swarovski x Nike Air Force 1 Low. Unlike the duo’s previous Air Max 97 release, the Swarovski crystals aren’t applied directly to the shoe but appear on the upper’s intricate overlay panels, which can be removed with an accompanying screwdriver. The collab is presented in two tonal white and black color schemes starting with the premium leather upper and continuing onto the midsole and outsole. It’s worth noting that there’s no Swarovski-specific branding on either of the pairs to cement the connection.

In addition to the aforementioned Air Max 97s, Swarovski and Nike have also previously joined forces on a women’s exclusive golf collection as well as a Dunk collab with Cactus Plant Flea Market.

As of now, release details for the Swarovski x Nike Air Force 1 Low have yet to be announced by the brand but stay tuned to Sole Collector for official updates.