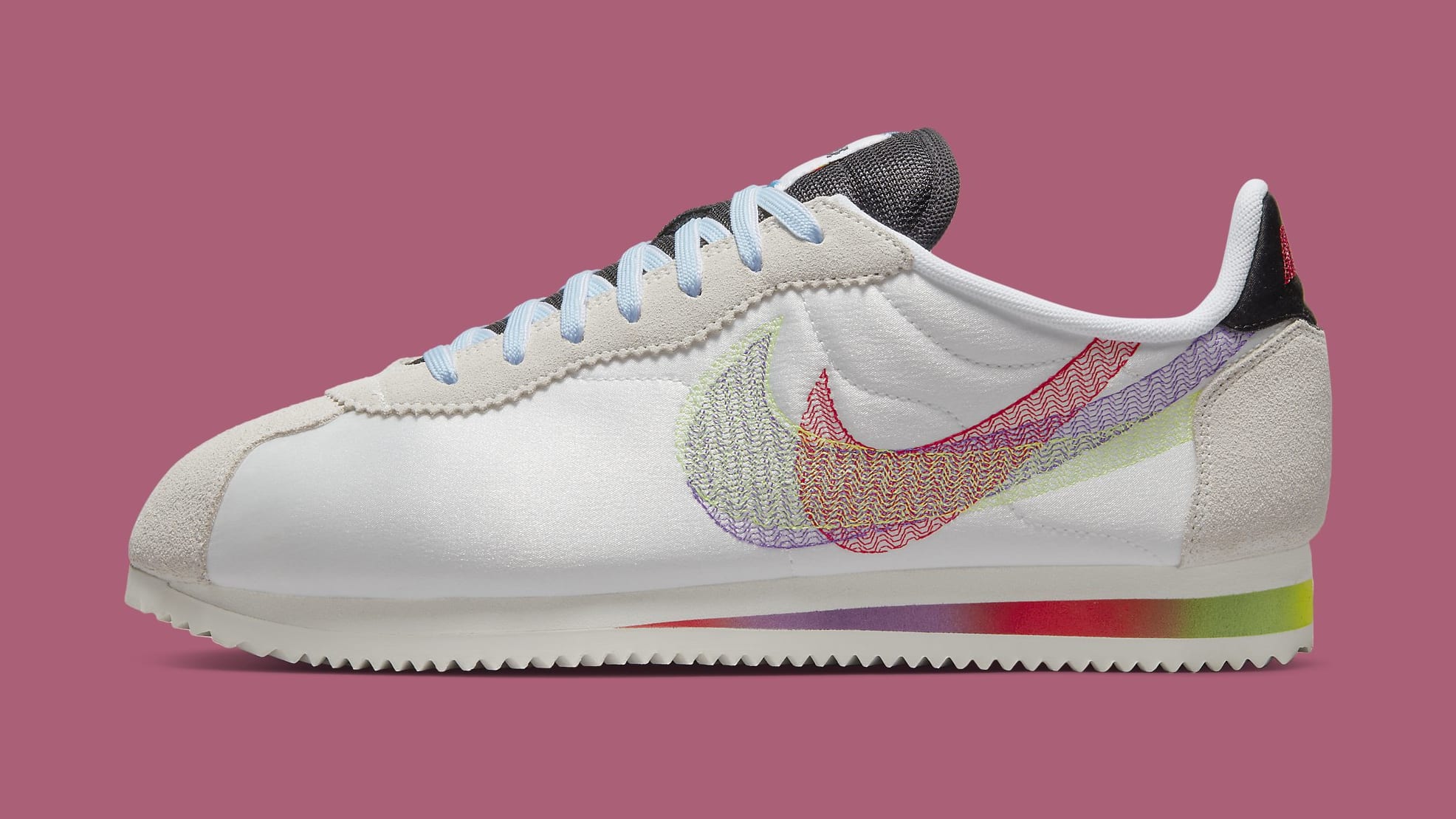 We’ve already seen the SB Dunk Low release that’s part of this year’s Nike “Be True” collection and now, we have a full look at the capsule.

Today, the Swoosh unveiled the 2022 “Be True” range, which includes the Cortez, the Oneota sandal, and matching apparel. According to Nike, the pieces feature the colorful hues of the Pride Flag to celebrate the diversity of the LGBTQIA2S+ community. The footwear sports a white-based color scheme while the vibrant accents are seen throughout the silhouettes.

Nike’s commitment to the LGBTQIA2S+ community extends beyond the release of products. Since 2019, the Swoosh has donated $2.7 million to various LGBTQIA2S+ causes including Athlete Ally, the Out Foundation, the GenderCool Project, LGBT SportSafe and GLSEN.

The 2022 Nike “Be True” apparel collection will be released on June 13 on Nike.com and at select retailers. The footwear from the capsule will launch via SNKRS on June 22 for $70 to $115.