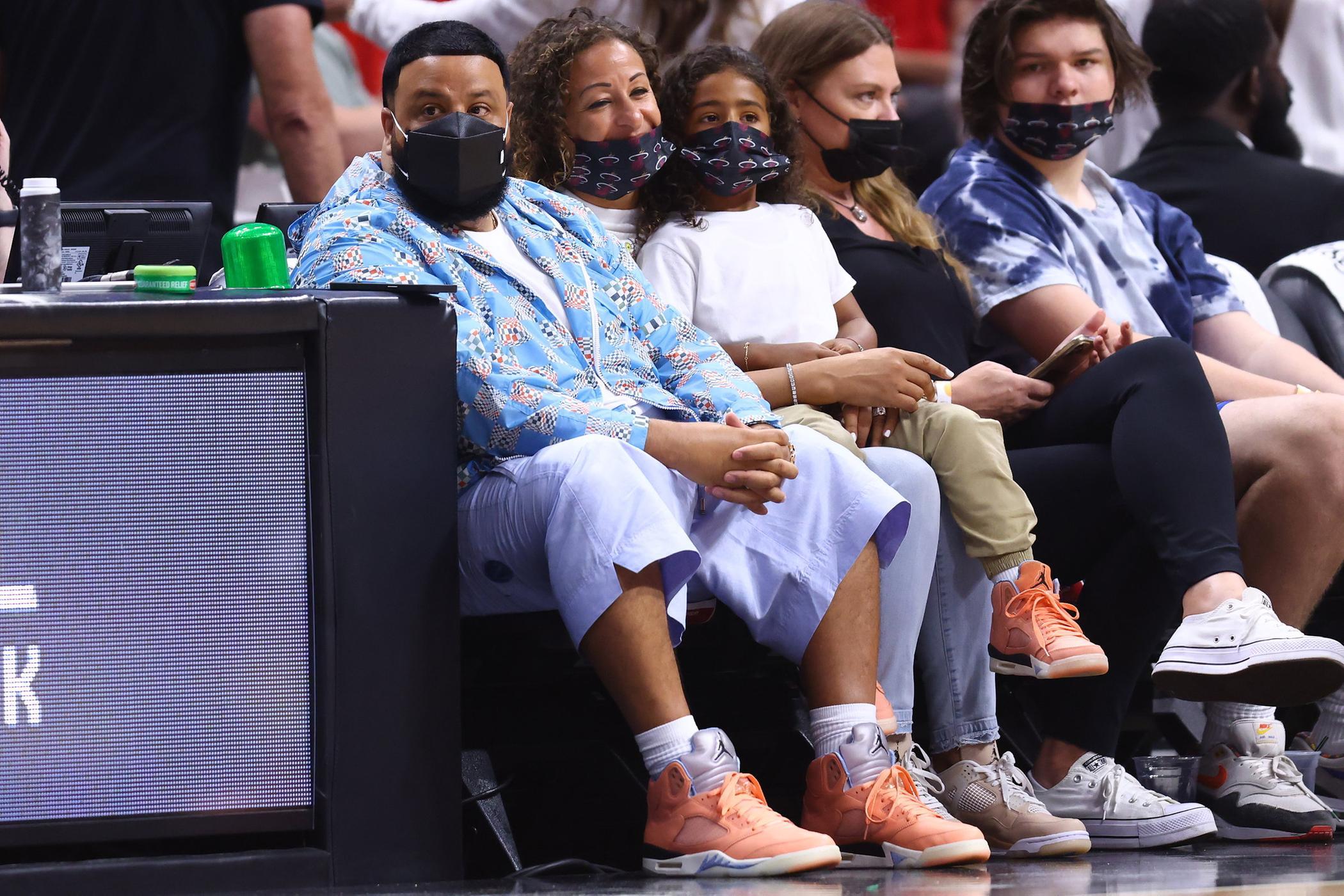 The 2022 NBA Finals evened up at 1-1 after the Golden State Warriors pummeled the Boston Celtics 107-88 in Game 2 from the Chase Center. Stephen Curry had 29 points in the runaway win.

Celebrities in attendance for Game 2 of the NBA Finals 2022 presented by YouTube TV on Sunday night at the Chase Center in San Francisco included actor and producer Michael B. Jordan, actor Michael Ealy, comedian Chris Tucker, and rappers G-Eazy, E-40, and Cordae.

Additionally, both the Celtics and Warriors donned orange shirts with the words “End Gun Violence” on the front and “Learn More” on the back, as well as a list of social media handles for organizations fighting to end gun violence, prior to the game. Those handles included @bradybuzz, @everytown, @giffordscourage, @livefreeusa and @marchforourlives.

Steve Kerr and Ime Udoka, the head coaches of both teams, utilized their pre-game media availability to discuss the issue using the NBA Finals as a platform to raise attention and awareness to the matter.

Both teams will be back in action on Wednesday when The Finals shift to the TD Garden in Boston for game 3.