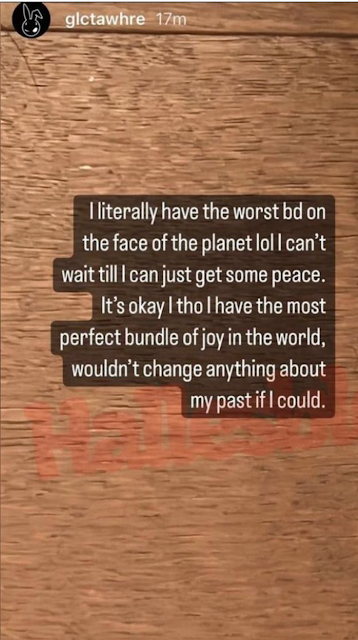 This weekend after Summer made a nasty post about London, triggering a back and forth, that led to London revealing he had been trying to take Summer to court over what she feeds the baby.

London On Da Track has responded to Summer Walker’s rant where she called him a lousy father while claiming their kid had “rashes from head to toe” when he brought the baby back to her. The singer mentioned in a post that once, after her child returned from a visit with him, she had a bruise on her head, and another time she had a burn on her arm.

The singer accused her former boo of allowing someone to “kidnap” their child and “threatened to not bring her back for no reason,” and being a narcissist, saying he only wants their daughter for Father’s Day for pictures.

“Don’t make me post alllll the day and mothers you’ve went without calling or picking her up,” she said. “LMAO … I have everyday marked on my calendar, hell I told you to come get her this weekend and you said ‘na you’ll get her Father’s Day almost 2 weeks from now just so you can take your lil pictures n drop her back off. You really a class a narcissist.”
We hope these two can work it out for Bubbles.