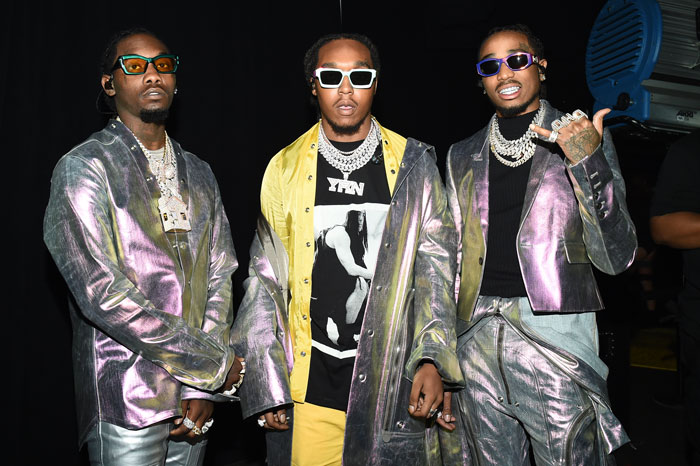 Migos is once again fueling breakup rumors after they pulled out of their performance at the Governors Ball this weekend.

Just days before they were scheduled to take the stage, the festival tweeted that Offset, Quavo, and Takeoff will not be performing “due to circumstances out of our control.” Instead, Lil Wayne will replace the group as a headliner on Friday, June 10.

Due to circumstances out of our control Migos are no longer performing at Gov Ball.

The announcement follows rumors that the trio may be disbanding after Quavo unfollowed Offset on Instagram, while Offset unfollowed both Quavo and Takeoff. Adding to the speculation, Quavo and Takeoff dropped their new collaboration “Hotel Lobby” as a new duo named Unc and Phew.

Despite the rumors, a label rep for Migos claims that the group is not breaking up, telling TMZ that they canceled the Governors Ball because Quavo is filming a movie, and they couldn’t work around his schedule. It was recently reported that Quavo will star in the feature-length action thriller Takeover.

The Atlanta trio is still slated to perform at other festivals this year including Rolling Loud Toronto and Life Is Beautiful.

While at LAX last month, Quavo was asked about Migos’ future as a group, but he remained coy.