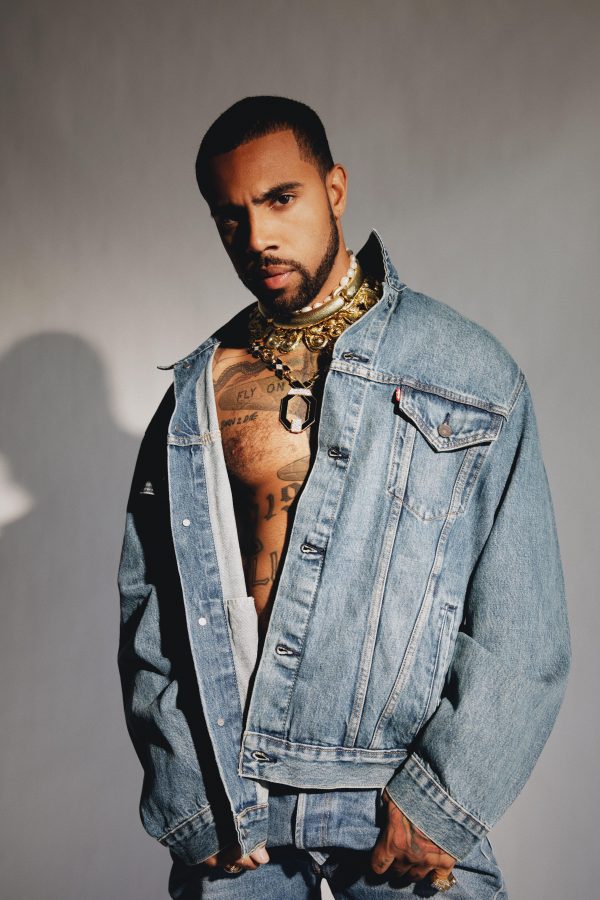 It’s Gemini season and Roc Nation rapper/activist Vic Mensa who just turned 29 years old decided to travel down to Cartagena, Columbia for a mini vacay to absorb the rich Latin American culture. Mensa posted pics of himself lounging on a boat, riding a Jet Ski and enjoying the local cuisine and art. He also posted a clip that went viral where he can be seen walking down the street battle rapping with local kids holding radios. Mensa joined in the fun and said, “I came to Cartagena for my birthday and they have all these kids who just rap for strangers 24/7 so I had to battle them daily“

Currently Mensa can be seen alongside longtime friend Chance the Rapper on new tracks “Wraith” and “A Bar About a Bar“.

Rumor has it Mensa has a new album dropping this Fall.