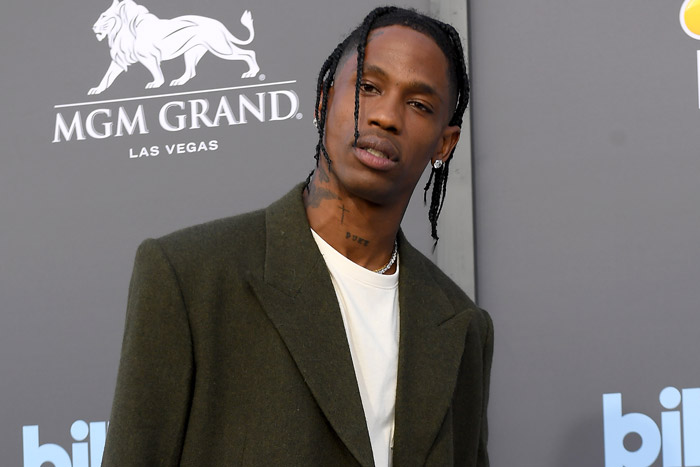 The “Hold That Heat” rapper was spotted driving through his home of Brentwood, Calif. on Tuesday in a new Bugatti Veyron Chiron Super Sport. The rare sports car, which has a top speed of over 300 mph, starts at $3.5 million, but according TMZ, Travis’ ride cost a whopping $5.5 million. Only 30 of the vehicles were made.

Travis gave fans a peek of his pricey new whip, posting a photo of the steering wheel and blue interior while in the driver’s seat.

Meanwhile, he continues to face numerous lawsuits over the deadly Astroworld festival, where 10 people died and hundreds more were injured following a crowd surge.

Travis has been slowly returning to the spotlight since the November tragedy. He performed at the Billboard Music Awards last month and will headline his first festival since Astroworld at Day N Vegas in Las Vegas in September.

He also continues to work on his long-awaited album Utopia and drop a series of Nike collaborations. His Cactus Corp. Air Trainer 1 received over 1 million raffle entries in just 30 minutes when it launched last month, a sign that his star power hasn’t waned.

The Game Drops ‘Violence’ with Hit-Boy