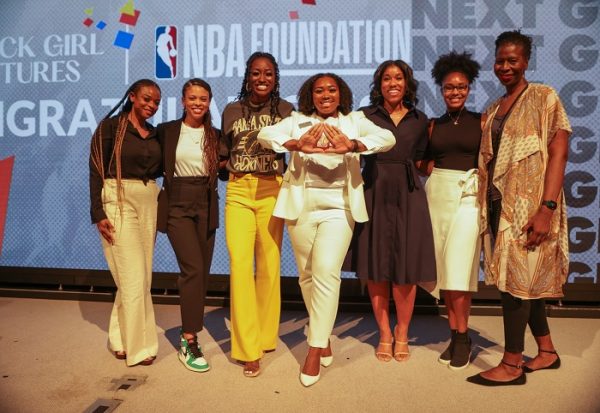 The entrepreneurs are members of BGV’s NextGen Program, an NBA Foundation program that aims to provide student entrepreneurs aged 18 to 24 with access to finance, capacity, and community. Judges for the tournament included members of the NBA family, including Cavs head coach J.B. Bickerstaff, local Cleveland business leaders, and HBCU alumni, who evaluated business ideas and provided advice to HBCU student-entrepreneurs.

Daa’iyah Fogle and Malcolm Lee tied for first place in the competition, and each received $5,000 for their firm. Fogle, a Claflin University alumnus, is the founder and CEO of Day’s Design. Lee, a graduate of Virginia Union University, is the founder and CEO of Gabb Global. For the next seven days, attendees and their networks can vote on the top pitches to determine a second-and third-place winner, who will receive $6,000 and $2,000, respectively.