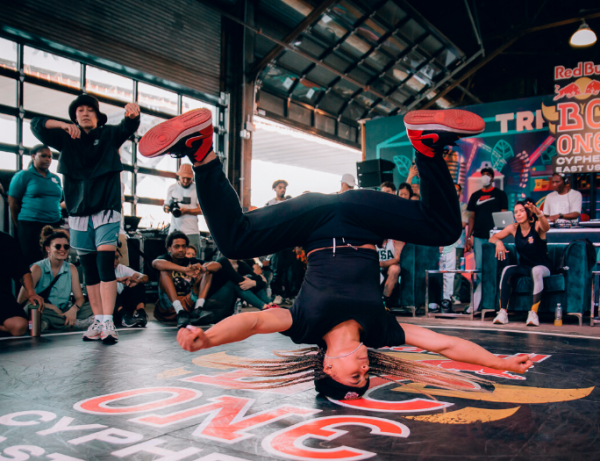 The Source |Red Bull BC One Announces Winner Of Philadelphia Cypher

The most prestigious, global breaking competition, Red Bull BC One, kicked off its 2022 US competition in Philadelphia this past weekend. Bringing together the best b-boys and b-girls from the region and beyond, the kick-off cypher celebrated the local Philly break scene, delivering unforgettable battle moments.

Following a bracket of 16 one-on-one b-boy battles, a panel of respected breakers announced Ricky Rulez as the reigning champion. Pep C stole the crown amongst the top 14 b-girl competitors. They will both go on to compete at the Red Bull BC One National Final in Los Angeles on September 17.

Red Bull BC One is the biggest and most prestigious one-on-one breaking competition in the world. Every year, thousands of breakers compete for a chance to represent at the World Final. With 18 World Finals hosted in major cities around the world since 2004, Red Bull BC One has over 60 events and programs in over 30 markets every year.