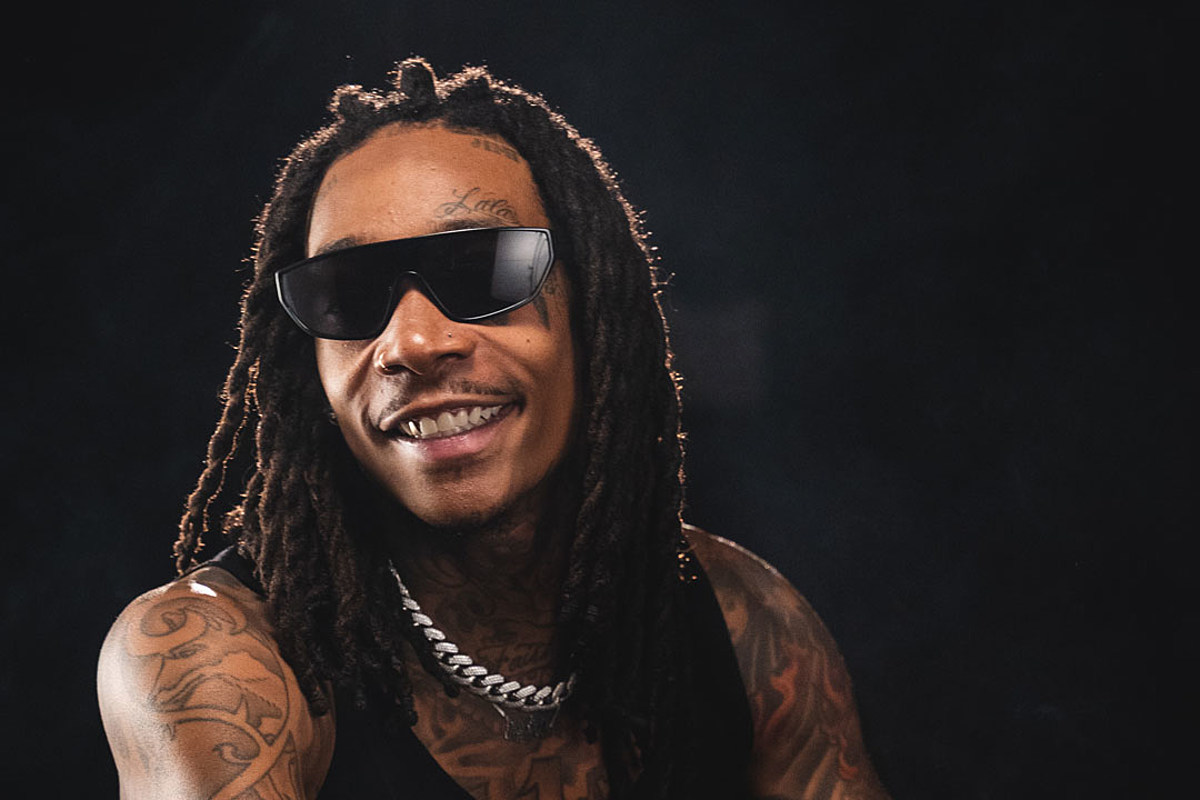 The 17-track album features THEY. and Girl Talk, with whom Wiz collaborated on their joint album, Full Court Press, earlier this year.

Wiz and Hitmaka collaborated once again to create five songs for the album. The two have a long history of productive partnerships, including “Something New” from 2017 and “Still Wiz,” which will be published in 2020.

Wiz Khalifa’s release of Multiverse coincides with the beginning of The Vinyl-Verse Tour, which he is co-headlining with Logic. On Wednesday evening, the tour kicked off in Irvine, California, and then moved on to the YouTube Theater in Los Angeles.