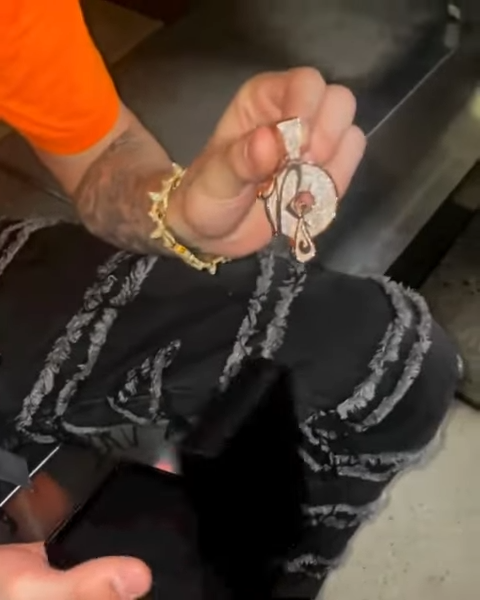 According to TMZ Sports, Joe gave Williamson a chain from Avi Davidov, the owner of Pristine Jewelers in New York City.

In addition, Williamson received a new timepiece that took 10 days to make and is worth 6 figures.

Recently, another young hoops star received a piece of royal Hip-Hop jewelry. As LaMelo Ball, the Hornets All-Star point guard, was getting ready for another season, his family at Roc Nation had a gift delivered to him: a Roc-a-Fella pendant.

The gift was in celebration of Ball’s 21st birthday. According to Akademiks, the pendant came from OG Juan and JAY-Z. You can see him unbox the piece below.

The Source |Yung Joc Accidentally Sends Money to Wrong Person, Asks Followers to help him get it back