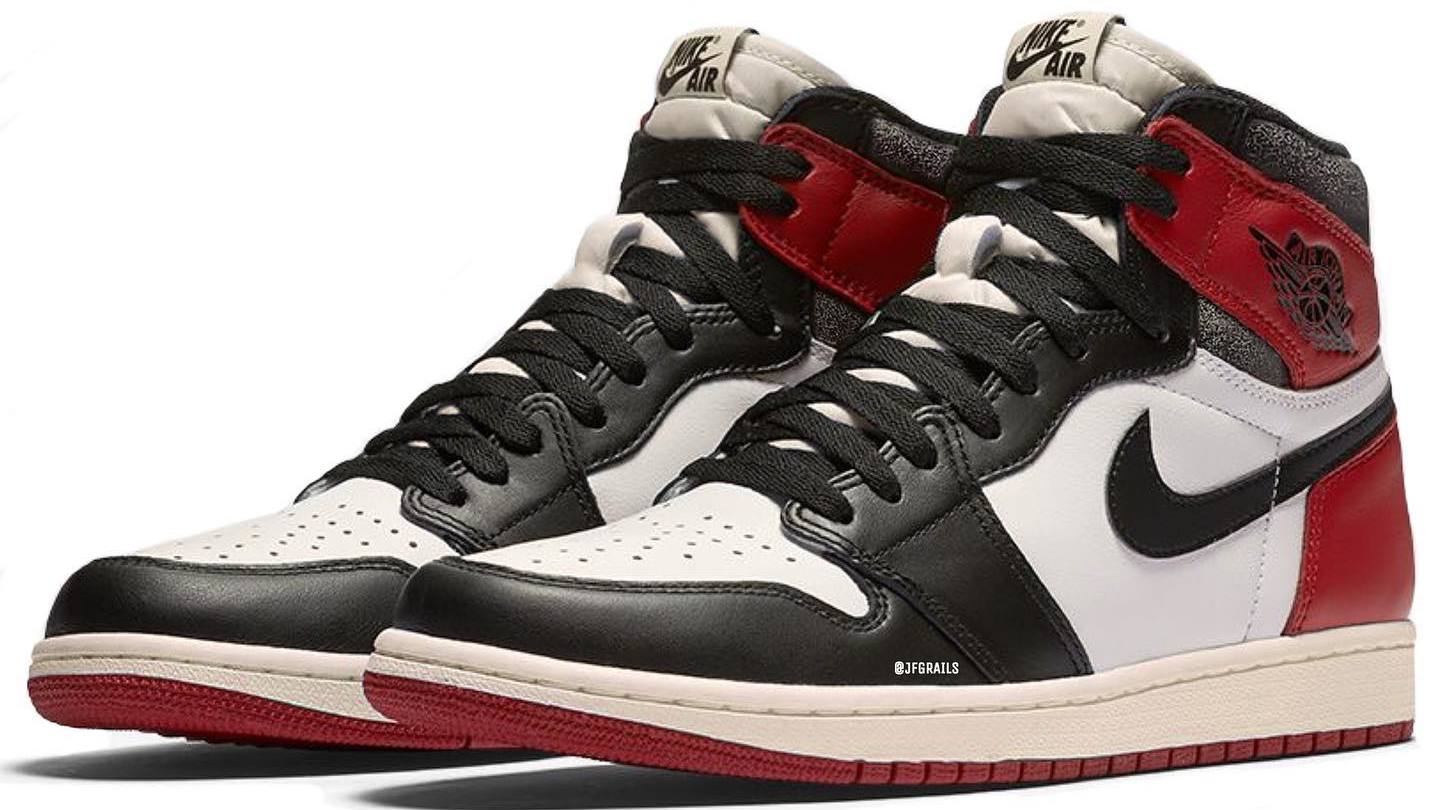 In addition to the possible “Black Toe” Air Jordan 1 Low release, Jordan Brand may also be bringing back the original colorway in its high-top form.

Early rumors from @jfgrails on Instagram suggests that the “Black Toe” Air Jordan 1 High is on the schedule for a 2023 release. According to the account, the forthcoming drop is part of the brand’s so-called “Reimagined” series and will feature a vintage look much like this year’s version of the “Chicago” Jordan 1. The mockup photo shared by the account depicts the shoe featuring cracked leather uppers predominantly on the ankle collar, although it’s not confirmed if the retail pair will look this way.

There are no concrete release details available for this “Black Toe” Air Jordan 1 High Reimagined, but we’ll keep you updated with new developments in the months ahead.