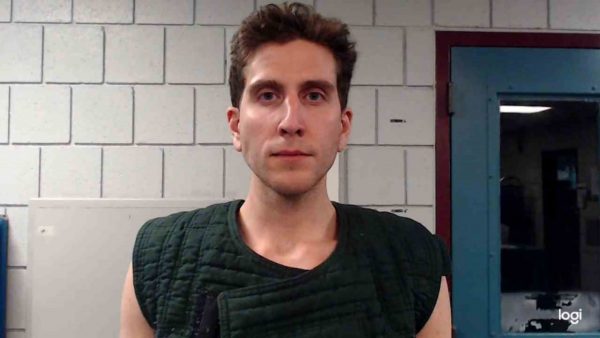 The Source |University of Idaho Murder Suspect Arrested in Pennsylvania

A suspect in connection with the slayings of four University of Idaho students has been taken into custody law enforcement sources said Friday. 28-year-old Bryan Christopher Kohberger was arrested and arraigned in Monroe County of northeastern Pennsylvania. Court records show the judge ordered his extradition back to Idaho.

The November 13 killings in an off-campus home presented as the first murders in Moscow, Idaho in seven years. The news permeated fear, sadness, and confusion rattling the small town, especially as updates in the investigation came about slowly.

The arrest in the fatal stabbing case was made by Pennsylvania State Police and the FBI. At 4pm EST police in Moscow, Idaho, a news conference is scheduled to announce new developments in the case. The arrest of Kohberger comes just one day after police said they have received about 20,000 tips through more than 9,025 emails, 4,575 phone calls, and 6,050 digital media submissions, while having conducted over 300 interviews.

Ethan Chapin, 20, of Conway, Washington; Madison Mogen, 21, of Coeur d’Alene, Idaho; Xana Kernodle, 20, of Avondale, Arizona; and Kaylee Goncalves, 21, of Rathdrum, Idaho, were likely asleep when they were stabbed multiple times in the morning hours of Nov. 13.

A Hyundai Elantra was taken away from the suspects home, a short distance from the victims house, in Pennsylvania on Friday, law enforcement sources said. Officials report that the nature of the case is complex in nature due to analysis of the crime scene and the previous parties the house hosted.

Moscow Police Chief James Fry declined to speak in detail about the case to protect the integrity of the investigation and keep the jury pool clean in case of investigation. Fry said, “I know that’s very frustrating. It’s frustrating to family members and [the] community, but our end goal is to bring somebody to justice for those families and for those victims.”

The site of the killings will be cleaned up, but will remain a crime scene. The funeral for roommates Goncalves and Mogen, are planned to take place later Friday evening.