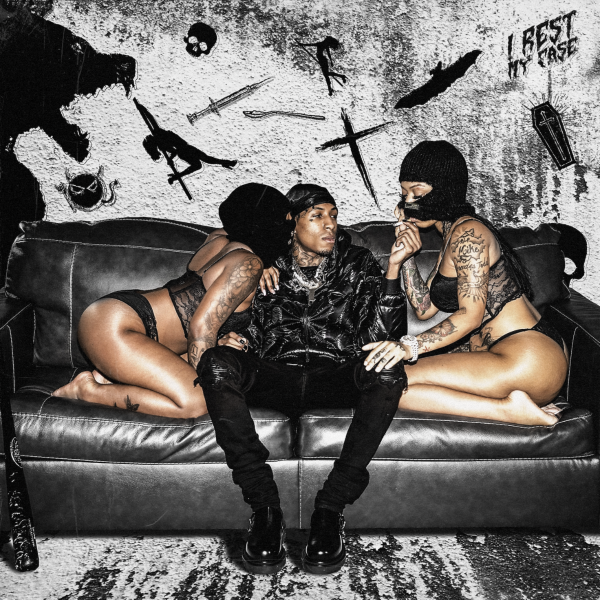 YoungBoy Never Broke Again is back with more heat. Fresh off a strong 2022, which landed the Louisiana legend on The SOURCE’s Top Five Hip-Hop Artists of 2022 list, YoungBoy is back again, dropping off his first official album under his own Never Broke Again imprint and Motown. The album is titled I Rest My Case.

The new album is YoungBoy at his best, dropping off 19 bangers for his dedicated fan base and those who are learning to come around or miss out on a generational talent. The album includes the single “BLACK,” in which YoungBoy delivers a new video capturing his and the song’s energy.

Need more NBA YoungBoy? The rapper has launched his own podcast, the YOUNGBOY NEVER BROKE AGAIN RADIO SHOW, featured on Amazon’s AMP platform. The show has already had Rick the Kid, Blueface, and more featured. Be sure to tap into that and also hear the new album below.