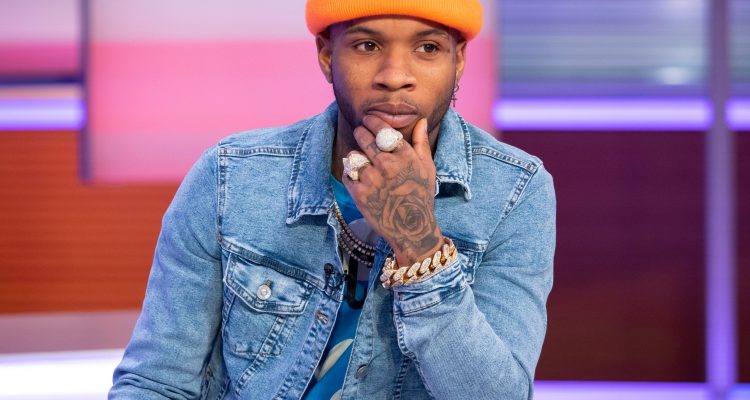 According to Meghann Cuniff, who covered the case at length during the trial, Lanez made the swap and confirmed to the legal reporter Kenner is now in place.

“Regarding Tory Lanez’s Tuesday court date, yes, there is a date listed on the jail roster,” Cuniff tweeted. “It’s not on Judge Herriford’s calendar, and he’s got a bunch of other stuff at the time. Attorney David Kenner confirmed to me last week he’s now representing Tory.

“Kenner is a longtime criminal defense attorney whose clients include former Death Row Records CEO Suge Knight.” She added, “Anyone with actual experience in criminal law (not all lawyers) will tell you he’s joining the case a bit late: Before trial would have been better.”