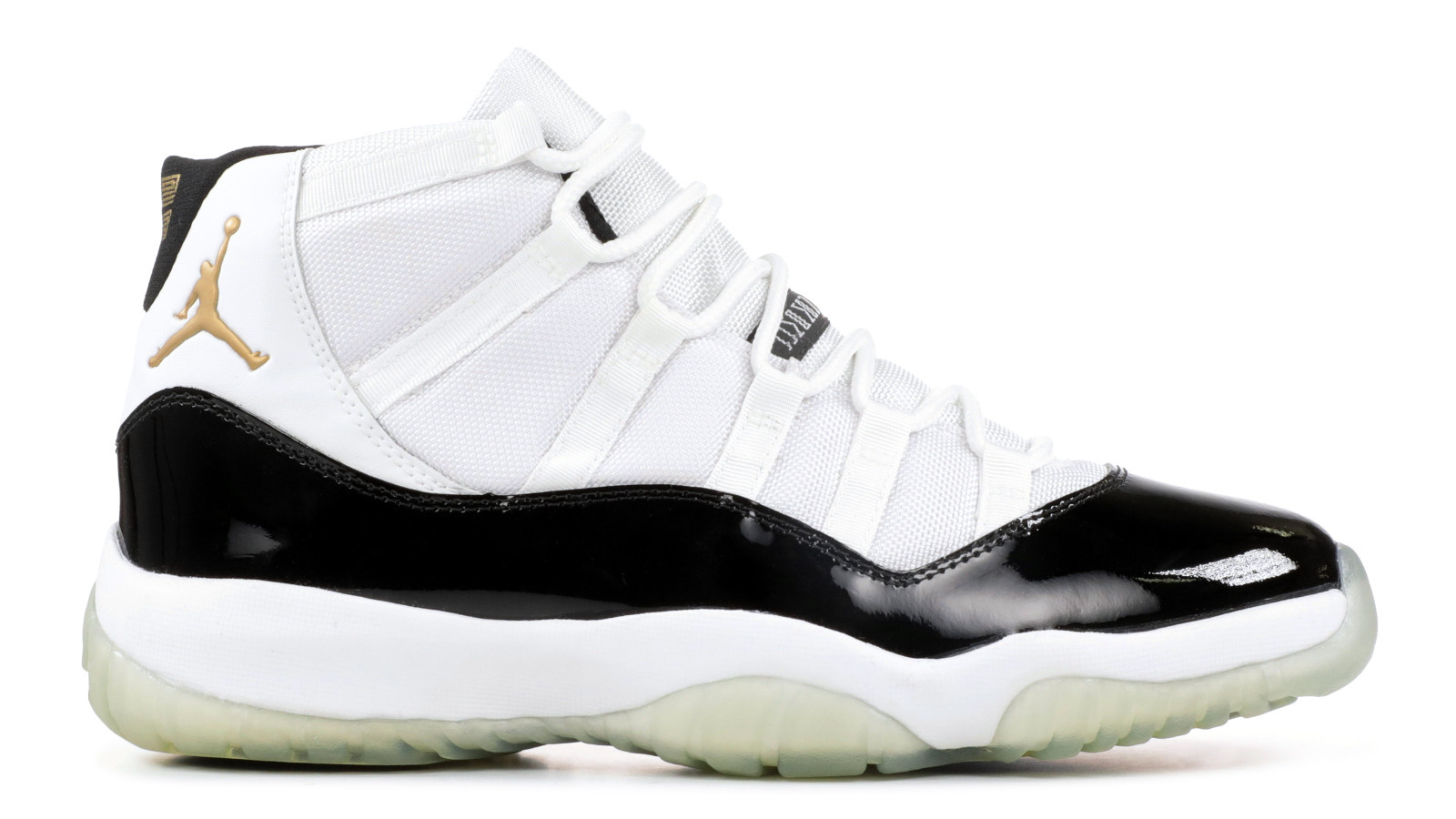 The original “Defining Moments Pack” dropped in January 2006. It was the first multi-shoe pack from Jordan Brand and retailed for $295. The release honored the sneakers worn by Michael Jordan in the first championship of his two three-peats and featured gold accents on each shoe. The shoes came packaged with dog tags referencing the title won in that shoe, a booklet, and came housed in a two-tier golden box that slid out and opened like a book to reveal the sneakers.

Original samples of the “DMP” 11 featured “JORDAN” lettering on the eyelets, which eventually found its way onto 2020’s “Jubilee” 11, celebrating the 25th anniversary of the Air Jordan 11. Mockups provided by the leaker don’t depict this detail on the retro version. The above image is of the 2006 pair.

Jordan Brand has not confirmed the return of the “DMP” 11, and specific release date details are not yet available. Kicksfinder has provided an expected $225 retail price—only $70 less than the entire pack originally sold for.