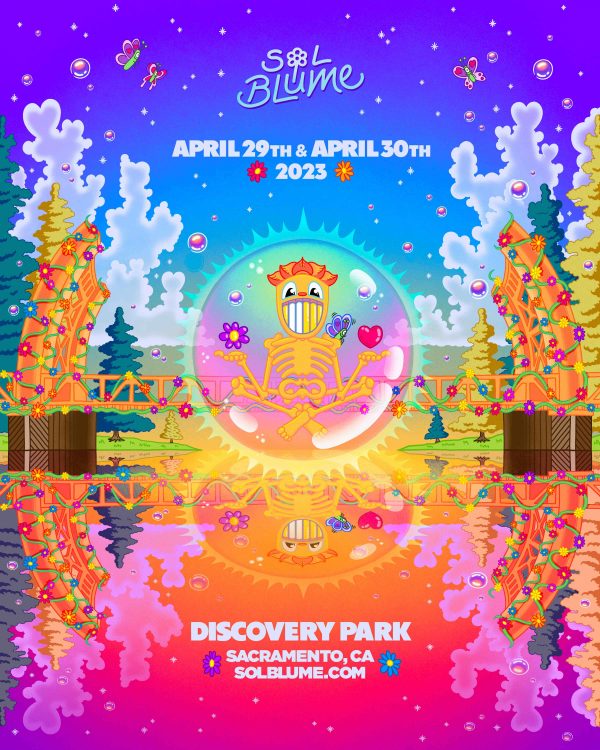 The organizers of one of the country’s major annual R&B music festivals, Sol Blume, have announced that the festival will return to Sacramento, California on Saturday, April 29 and Sunday, April 30.

The R&B, soul, and hip-hop music festival successfully hosted over 40,000 total guests from throughout the country as well as half a dozen overseas countries spanning four continents after growing to two days and relocating to a new home at Discovery Park near downtown Sacramento last spring.

Sol Blume will look to build on last year’s success with a slew of new fan offerings that go beyond the main stage music performances to include a variety of family-friendly activities, wellness experiences, immersive art activations, and local vendors from across the Sacramento region – all while creating a multi-million dollar economic impact within the greater Sacramento region where the festival is located.

Local residents and out-of-town visitors alike will soon gather to enjoy incredible music performances featuring some of the world’s most sought-after R&B, soul, and hip-hop acts – many of whom will be performing in Sacramento for the first time ever – at the upcoming two-day, multi-stage outdoor celebration.

Masego Hits Brazil for “You Never Visit Me” Video