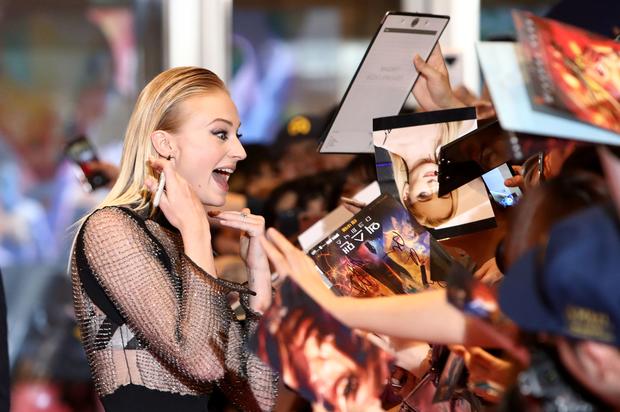 What are the chances?

As Nas once said, “No Idea’s Original.” Sadly, a report from Yahoo Movies has indicated that the powers behind X-Men: Dark Phoenix came to discover that very same conclusion. While the Apocalypse follow-up was originally slated to arrive on November 2, 2018, the James McAvoy and Sophie Turner led film was ultimately pushed back to June 9th, 2019, the result of several additional reshoots. McAvoy revealed as much while speaking with Yahoo News, explaining that the film’s ending had to be changed for a surprising reason. Now, should you be hoping to go in blind, tread lightly for any possible SPOILERS.

“The end [of Dark Phoenix] changed a hell of a lot. The finale had to change,” McAvoy explained. “There was a lot of overlap and parallels with another superhero movie that came out… a while ago. And we had no idea that we were…” He trails off, and co-star Michael Fassbender jumps in with his own theory: “They had spies on set and [they] basically stole our ideas.”

In any case, the reshoots are long concluded, and the ending has been appropriately changed. What are your expectations for Dark Phoenix?