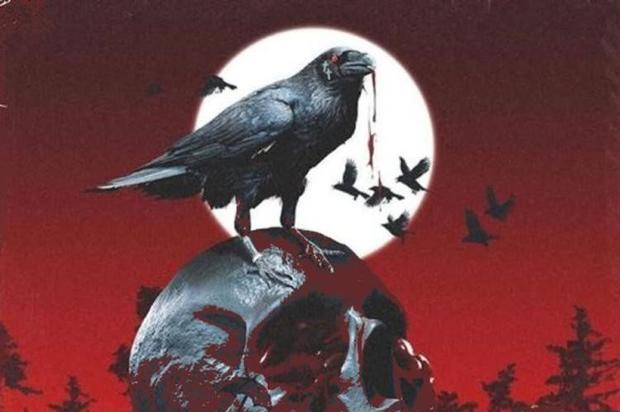 Clever Pours His Heart Out On “Everything Beautiful”

Alabama artist Clever is someone who has written for some of the biggest artists in the world. With songwriting credits on tracks from the likes of Post Malone, it’s clear that Clever has a knack for writing catchy tracks that can become mainstream. On his new album Crazy, Clever puts his abilities on full display, and one of the best examples of this is the track “Everything Beautiful.”

With this song, Clever dedicates the lyrics to a partner who is keeping him grounded despite all of the demons he is battling. Clever finds himself wanting to go off the deep end but every time he contemplates doing so, he is reeled in by the one who makes him see the beauty in life. The artist offers some expressive vocal ranges and overall, it’s one of his more emotional performances yet.

You can read HNHH’s latest interview with Clever, right here.

When the night falls, it’s your hand in mine on the sidewalk
You’re just an angel, yeah
Tryna find chaos, I’m the devil, wantin’ peace
I may never take a day off