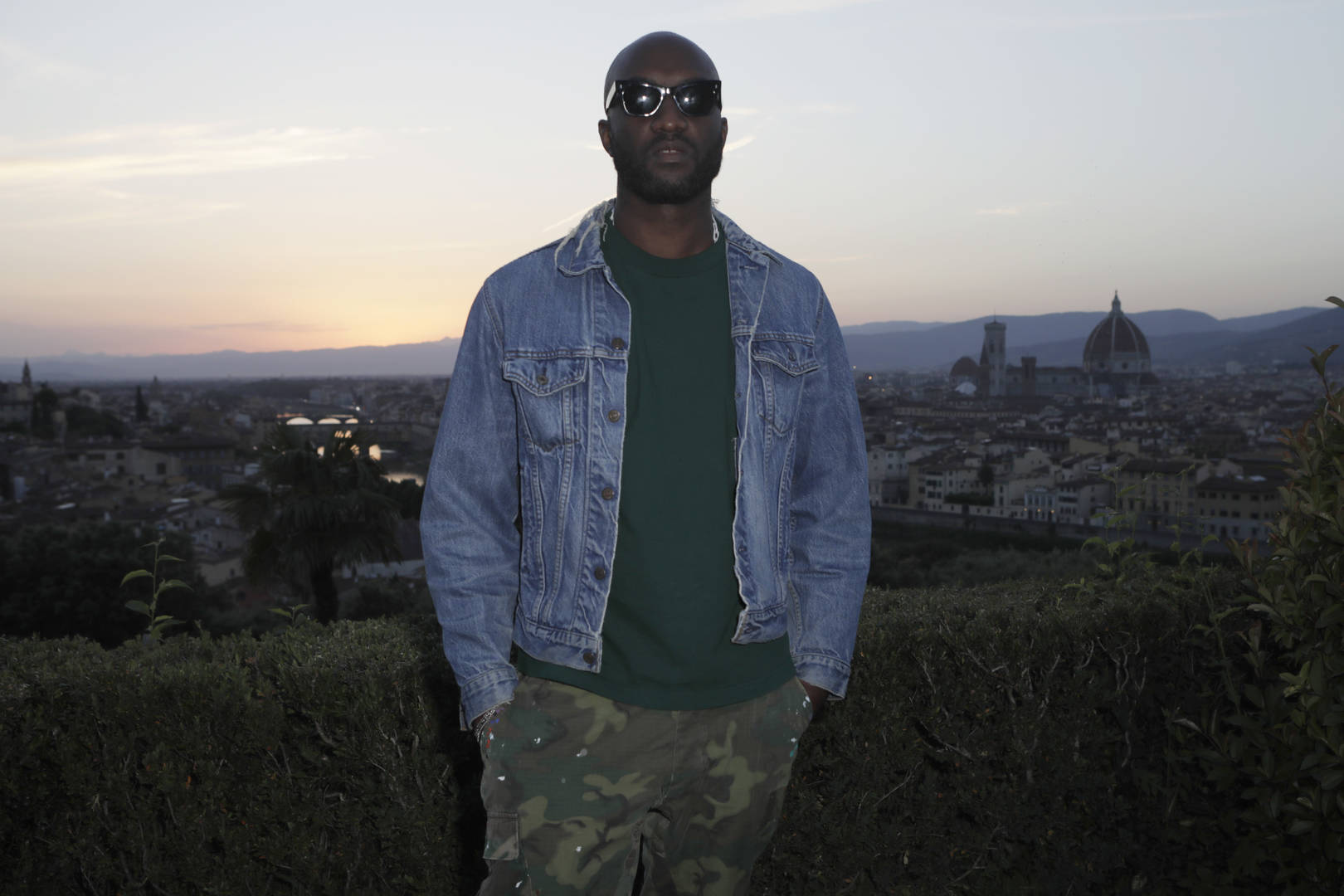 Virgil Abloh is easily one of the most famous fashion designers on the planet, and sneakerheads love him due to all of the work he has done with Nike. Over the past couple of years, Abloh has been known to work on the Nike Dunk Low, which is a silhouette that continues to bring in big money for Nike. With this in mind, it shouldn’t be a surprise that many are already anticipating what other Nike Dunk Low colorways Virgil will create next.

Recently, @pyleaks on Twitter claimed that Abloh would be releasing 20 new colorways that would be dropping throughout the year, starting in the Fall. These offerings were met with differing opinions, with others saying Virgil was milking the silhouette. In fact, Virgil himself weighed in saying “I couldn’t pick this many bad colorways if I tried.”

At this point, it’s unknown whether or not the collection is, indeed, happening. However, it’s clear that Virgil is not feeling any of these mockups which just goes to show that the colorways shown above should be taken with a grain of salt, at least for now.

Over the coming months, new information should be coming to light, so keep it locked to HNHH for any new details.