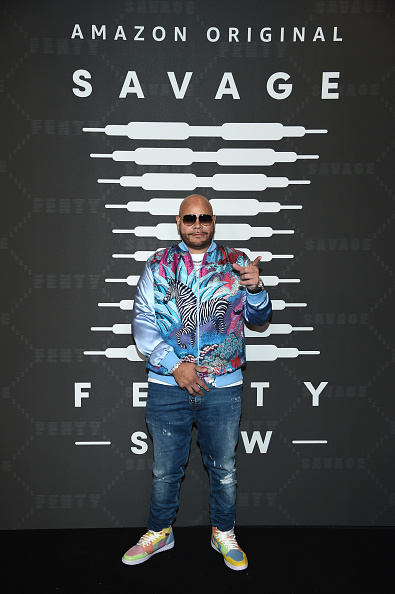 Benny the Butcher dropped off his latest effort The Plugs I Met 2 last Friday (March 19). While the album garnered attention for its Benny and Harry Fraud’s magical chemistry, Fat Joe’s guest verse on the track “Talkin’ Back” has taken center stage, with many accusing the rapper of perpetuating anti-Asian rhetoric.

In a failed attempt at displaying his lyrical wit, the rapper waived political correctness and ended up delivering an insensitive bar that could be interpreted as promoting anti-Asian rhetoric. “Threw that white up in the pot, gave ‘em pipe dreams/And watch it spread like the Wuhan Virus,” spit the Bronx native.

In wake of the tragic hate-driven mass shooting in Atlanta last week against the city’s Asian population that left six women dead, the rapper potentially creating space for more harassment towards the community was instantly condemned. Catching wind of all the backlash, Joe took to Twitter to explain that he recorded the verse over a year ago when media outlets and publications were still problematically referring to COVID-19 as the ‘Wuhan Virus.’ The harm in the term wasn’t seen until months later.

“I’ll address the Benny verse i did that verse a year ago when the news was calling it the wuhan virus before they called it COVID,” Fat Joe wrote. “I support and love all my asian brothers and sisters never hate.”

While Fat Joe’s explanation makes sense, it still does not fully absolve the rapper from any fault. With hate crimes against the East Asian community increasing since the start of the pandemic, even releasing the verse in today’s climate was stilll incredibly harmful.

How do you feel about Joe’s apology? Let us know below.