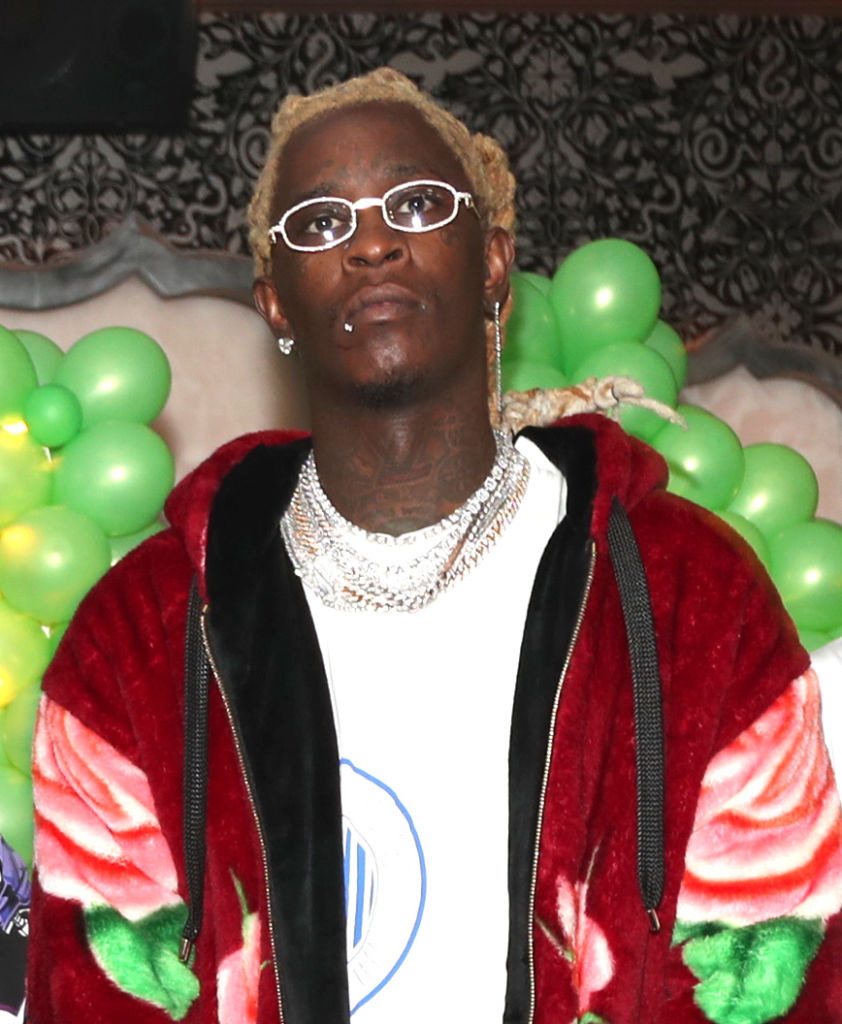 Young Thug previews a Gunna-featured song that could have fit on his 2017 mixtape “Beautiful Thugger Girls”.

Young Thug remains one of the most influential artists of his generation, constantly shifting the culture with his genre-bending displays of creativity. It’s impossible to put Thugger in a box, which is the reason why we love him so much. He could release a country album, a full-on rap project, a mixtape filled with rock songs, and pop-influenced sounds and it would still end up sounding ground-breaking.

As he continues to tease the upcoming releases of Slime Language 2 and PUNK, his solo album, Young Thug dropped off a teaser video of one of his latest efforts in the studio. What sounds like a collaboration with Young Stoner Life Records signee Gunna, the new song recalls 2017’s Beautiful Thugger Girls, a commercial mixtape that saw the artist dive deeper into his country-based inspirations.

The guitar-driven song is produced by Turbo, one of the YSL collective’s favorite young producers. It doesn’t sound much like anything on Thug’s latest album So Much Fun and it’s currently unclear which project this song was intended for. With the inclusion of Gunna on an additional verse, it’s quite possible that this record will be included on Slime Language 2, which is the label’s compilation project.

Listen to the latest snippet from Young Thug and let us know if you want more music in this realm from the 29-year-old mastermind.