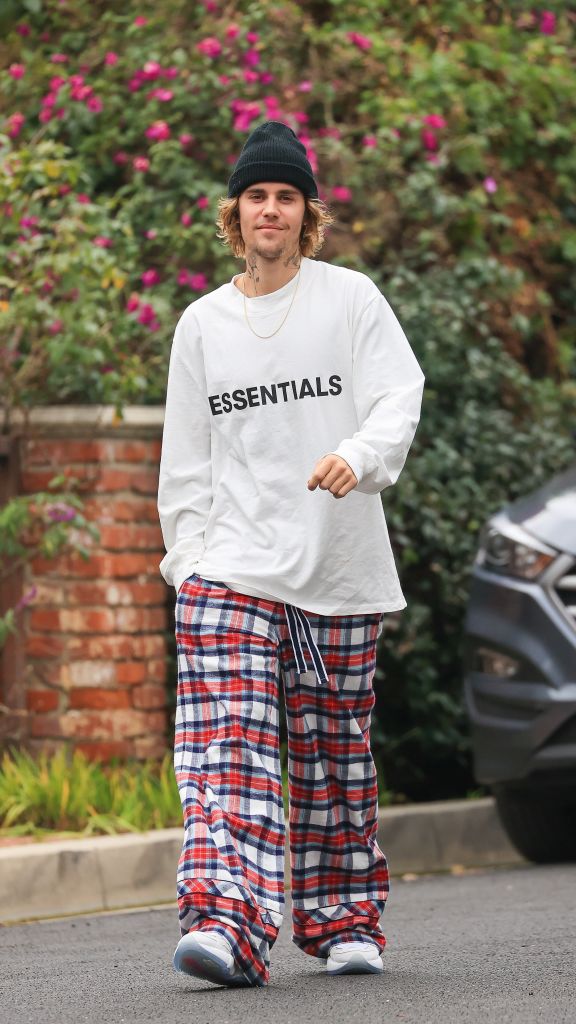 Justin Bieber proves that he’s still got the Midas touch as “Justice” becomes the eighth number one album of his career.

Though he might not be quite so ubiquitous in the public eye as he once was, make no mistake — Canadian pop star Justin Bieber remains a superstar in every sense. Following the release of Justice (as well as its recent Deluxe variant), Justin Bieber has officially secured his eighth number one album on the Billboard charts, with the project having knocked country star Morgan Wallen’s Dangerous: The Double Album from the coveted top spot.

According to Billboard’s announcement report, Bieber’s Justice dominated the week with an impressive tally of 154,000 album-equivalent units, with 30,000 of those sales arriving by way of traditional physical sales. The number was strong enough to net Justin the second-highest first-week sales of the year, having fallen short of Morgan Wallen and the aforementioned Dangerous, which debuted to a staggering 265,000 units — enough to establish a ten-week hold at the top of the charts.

It’s not entirely surprising given Bieber’s history of seeking out the number one position on the Billboard 200, a place he has visited on seven separate occasions now. Prior to Justice, Bieber’s Changes, Purpose, Believe: Acoustic, Believe, Under the Mistletoe, Never Say Never: The Remixes EP, and My World 2.0 all managed to hit number one. Impressive statistics for the icon, who as of now has claimed the honor of being youngest solo artist to achieve eight number one albums.

You’ve gotta hand it to Bieber, who has proven to have longevity deep into his career, no matter which musical direction he decides to explore. Have you spent any time with Justice of the Deluxe Edition yet? For more from Bugatti Biebs, check out his recently revealed Top 5 best rappers of all time list right here.