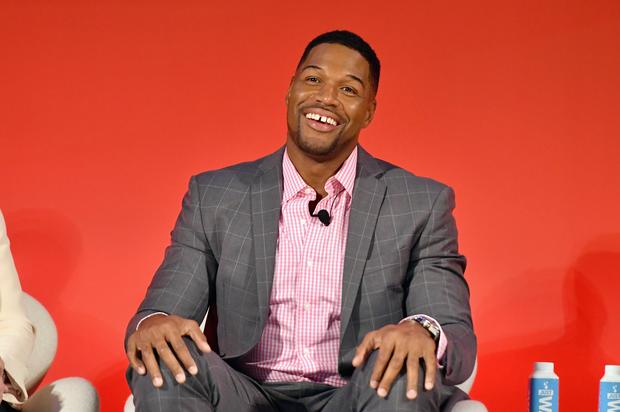 Michael Strahan says even though it was a prank, his dentist got a lot of attention.

Former New York Giants player Michael Strahan had a great plan for an April Fool’s Day prank. He tricked the world into believing that he fixed his iconic gap-toothed smile through the help of Dr. Lee Gause, a dentist at Smile Design Manhattan. Many were shocked and disappointed that Strahan filled his gap, which was considered to be one of the staples of his look by many. On Thursday, even though Strahan confirmed that him filling in his gap was a big prank, he says new customers have created a bonanza for his dentist.

Dr. Lee Gause says he’s been flooded with calls from people who want to fix their smiles, similar to what Gause did with Michael. The customers have said that although they understand the situation with Strahan was a prank, they don’t care and still want Dr. Gause to work on their teeth. More than 100 people have called Dr. Gause, wanting to fix their screwed up teeth.

Dr. Gause says some prospective patients have even already booked flights to his clinic in Manhattan, so there’s no doubt that Strahan’s prank made an impact on some people who are also insecure about their pearly whites. Dr. Gause’s cost runs anywhere from $5K to $50K, so getting a new set of chompers from him is no laughing matter. Dr. Gause says, however, that if Strahan ever asked him to fill the gap in his teeth for real, he wouldn’t do it because his smile is so iconic.