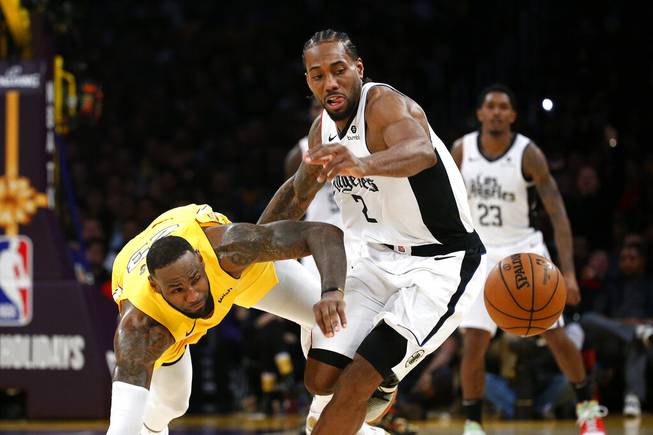 Well, that wasn’t any fun.

From bliss to devastation, this column finished an undefeated run two weeks ago with a winless one last week. Oof.

Mandaloun was a couple split-seconds away from rescuing my swan-diving bankroll in the Kentucky Derby, but alas, couldn’t catch Medina Spirit at Churchill Downs. The bad beats and worse bets just kept following from there.

There’s no horse racing to distract from the column’s usual fare this week, so I’m hoping the renewed focus results in a bounce back. I’m reverting to five bets across five sports, including one future and almost all plus prices, for this version of weekend wagers.

It’s time to put some respect on Ortiz’s name. The 30-year-old Mexican veteran is a PGA Tour winner from this season who’s solid across the board, yet it’s hard to know it based on his odds week-to-week. He’s always undervalued, a trend that’s continuing post-cut this week in Charlotte even with Ortiz in the thick of contention and two strokes back from the leaders. It’s too bad he’s matched with Wallace, who’s an underrated player in his own right that’s a course fit with Quail Hollow, but at the worst this should be a pick’em priced at -110 on both sides. Ortiz has been better tee-to-green through two rounds than Wallace, who’s putting out of his mind. That may be hard to keep up for the Englishman. Both of these guys have a chance to win this week but I’m more bullish on Ortiz, at least on Saturday.

The Nationals are a buy-on team right now  with their anemic offense getting an imminent boost from the return of Juan Soto. In the field, they’ve been the best team in the league by defensive run shares. And today, they have the edge on the pitching mound as well. Max Scherzer has been far more reliable than opponent Corey Kluber this year, and it’s not an anomaly due to a small sample. Kluber is still rounding into form while Scherzer is in tip-top shape with a 32% strikeout rate. I’m more bullish on the Yankees long-term, obviously, but the Nationals are in a good spot today.

Ribas suffered a shocking upset, knockout loss  to the headliner of tonight’s card, Mariana Rodriguez, her last time out, which has left her significantly undervalued. The Brazilian native, American Top Team fighter is worth a straight bet at anything less than -200, but let’s gamble and shoot for an even higher payout. Hill is a tough veteran who’s only been submitted twice in 17 UFC fights, but Ribas might be the best grappler she’s ever seen. Ribas will get Hill down and into a precarious position at least once or twice throughout this fight. The only question is if she can finish it off. It’s no guarantee but the likelihood is stronger than these odds suggest.

Logano has been NASCAR’s best driver in the 750-horsepower package this season. This weekend’s Darlington race will feature the 750-horsepower package. An argument could be made that Logano shouldn’t be this big of an underdog to anyone competing on Sunday — and certainly not Elliott. Last year’s Cup Series champion hasn’t been on the same form this season, and though he’s still in one of the fastest cars and will likely win his first race soon, this price is out of whack. I give Logano the slight edge overall, meaning this high of a plus-price is an easy take.

A reminder: If the Clippers wouldn’t have collapsed in last year’s playoff series against the Nuggets, they would have been favored to beat the Lakers in the Western Conference Finals. Now, a year later, they’re a better team and mostly healthy yet not the favorite over the free-falling, banged-up Lakers to reach the Finals? It doesn’t make any sense. Even if Los Angeles’ glamour franchise gets healthy in time for the playoffs, it’s looking at an extremely tough path to the Finals that could include a play-in assignment ahead of three road series against formidable opponents. The Clippers are guaranteed an easier draw and they should have an extra gear to reach after approaching the regular season strategically with rest all year. There should be a clear favorite in the West, and it’s not the defending champions. It’s not regular-season titans Phoenix or Utah, either. It’s the Clippers.