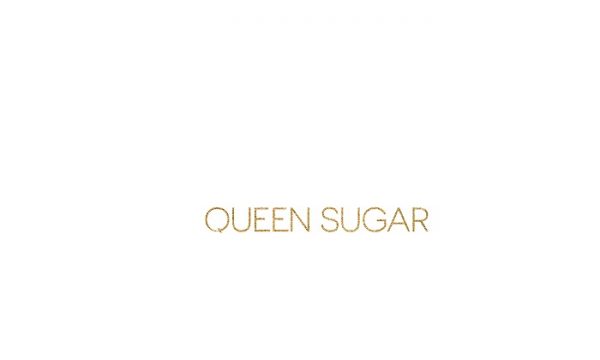 The seventh and final season of the critically acclaimed drama series Queen Sugar will premiere on OWN this autumn, and it will have a returning cast of all-star directors, including the show’s creator and executive producer Ava DuVernay. The final episode of the television series, from ARRAY Filmworks and Warner Bros. Television, is currently being filmed in and around New Orleans.

Ava DuVernay, the show’s creator and executive producer, vowed to only use women as directors when Queen Sugar originally started production in 2016. She followed through on this commitment for the whole duration of the series. 42 women have directed episodes of “Queen Sugar” throughout the course of its seven seasons, 39 of whom are American scripted television filmmakers making their directorial debuts. Each director has now gone on to create a wide range of noteworthy films and television shows for both major streaming services and traditional broadcast networks. Seven directors from prior seasons, including Kat Candler, Stacey Muhammad, showrunner Shaz Bennett, Patricia Cordosa, Aurora Guerrero, DeMane Davis, and Ava DuVernay, are returning for the final season. DuVernay, having directed the pilot in season one, will return to direct the final episode in a full-circle moment.

Producing Queen Sugar for OWN are DuVernay’s ARRAY Filmworks, Harpo Films, and Warner Bros. Television. Ava DuVernay, Oprah Winfrey, Paul Garnes, and Shaz Bennett are the executive producers. Based on Natalie Baszile’s book, the television series is presently accessible only on Hulu.